If Other Companies Used The Hasbro Star Wars Methods...

It’s Friday, the perfect time to have some fun! And today’s topic is: Hasbro Star Wars! To better illustrate what it is Star Wars collectors accept and pay money for, let’s take a look at how it would be if other companies did things the way Hasbro’s Star Wars team does them… Click through for more! 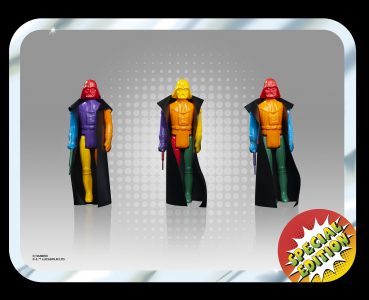 1. Buy two for the full experience!

Imagine if bicycle manufacturers stopped selling, well, actual bicycles, because China, and because money, and because… reasons… and instead offered you unicycles instead! 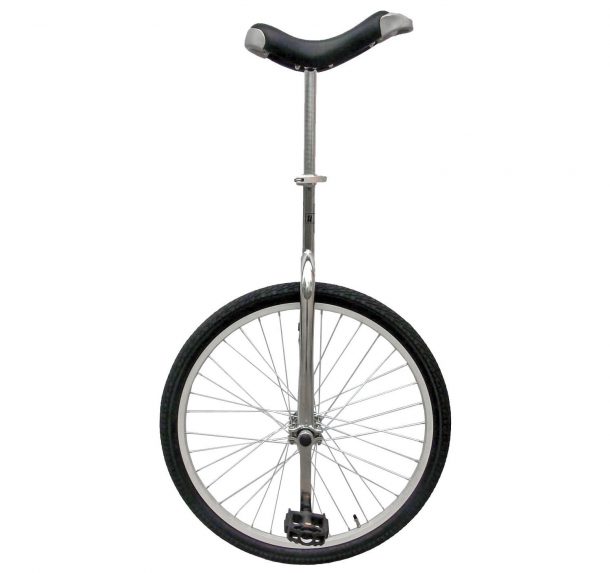 Buy two to get the full bicycle experience!

They would then tell you that for the full and really best experience, you should buy two unicycles! The company is even gracious enough to offer you a connecting piece for the unicycles that comes in each set!
Later that day, when you go to the website of the company to order your two unicycles, because you could not be bothered to learn how to ride a unicycle, you find out there is a pre-order limit of just one per customer. You beg your spouse to please order a unicycle too.

Imagine if postershops stopped offering fully colorized reproductions of famous works of art, because, you know, paint is expensive… and China… and you know… money…

So instead they offer you this, but not before telling you how they painstakingly examined the original at the Louvre, used lasers and fifteen 100 Megapixel cameras to get every detail right and how their reproduction has a deceptive amount of paint apps and that they actually even learned a thing or two about things like sfumato, oh and because all those lasers and 100 MP cameras are so expensive, on top of all the paint, this is a deluxe print for the discerning customer who wants extra quality… 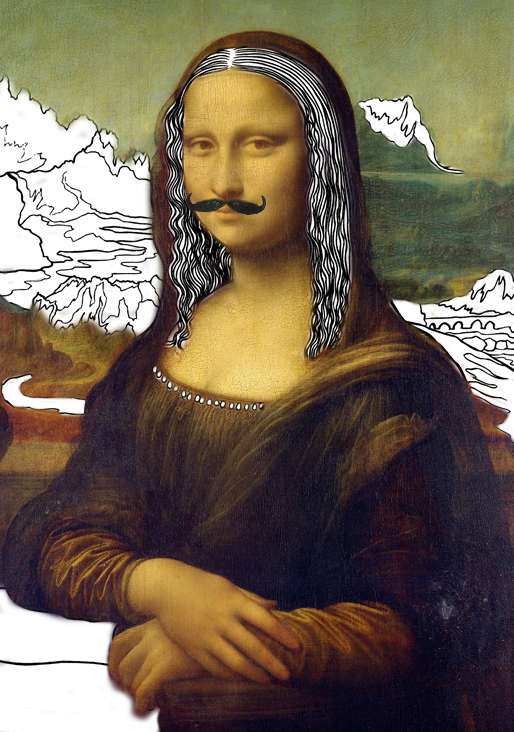 Only $200 for this magnificent lifelike deluxe reproduction of the Mona Lisa!

You try to remember if the Mona Lisa really looks like that. Something seems off maybe? Then you go ahead and buy the print anyway, because you are the world’s greatest Mona Lisa fan! Later that day your spouse files for divorce.

Car companies start selling you super special prototype editions of their cars. They will give your eyes cancer and cause accidents because they make people who look at the car cross-eyed and have weird illusions, but you, the discerning customer, would certainly love owning a car that makes you feel like a real test driver! 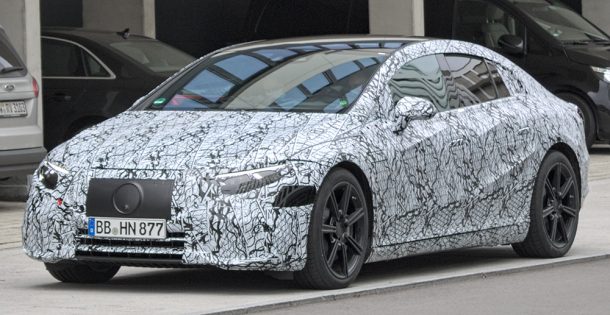 People will know you for your good taste and identify you as the world’s best driver ever immediately!

Seeing the raging success of the Mercedes Benz Prototype Edition Volkswagen come up with a brilliant idea of their own. Instead of developing a new electric car, which is, as you may guess, quite expensive and bothersome, they instead plan on exploiting everyone’s nostalgic feelings for their childhood by dusting off some old blueprints and rereleasing the good old trusty VW Beetle, the star of many movies, the car everyone loves! Price is slightly adjusted for inflation of course! Ok, and it’s made in China, because, you know, manufacturing is so expensive in Germany! But it’s just like the real thing! Promise! 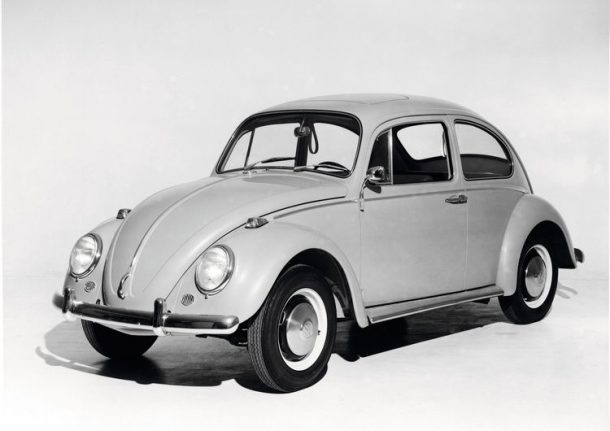 Forget about gas mileage, air conditioning or any other comfort of a modern car, you WANT to own this reproduction of the world’s most famous car! It’s YOUR CHILDHOOD!

5. Resort to crowdfunding because the free market won’t support your product

You are Tim Cook of Apple and you come up with a product that would cost $50 more to produce than your typical phone. You sense an opportunity for even higher profit margins, but you know the free market won’t really support your suggested retail price. But you need the money! There is a shareholder meeting down the road and you must present them with the most impressive numbers or else they may remove you from your post!
The only problem: retailers and phone carriers laugh in your face when you present them with your new product and tell them how much money you want for it. That’s when you, the CEO, have the idea of your life! Screw retailers! Let the valued customers of your company buy directly from you instead, cut out retailers or phone carriers! Also, let them pay upfront, because, you know, development is expensive, because of China… and inflation… and reasons… so this is the day when you, Tim Cook of  impoverished Apple who cannot fund development and production of their new product, walk out on the stage at the keynote event and proudly reveal uAppLe™! The new crowdfunding platform of the company that will allow customers to buy super special phones directly from Apple that would never ever be sold by retailers or phone carriers! Apple loves you so much they offer you things no one else wants to offer! This is for you! The fans! 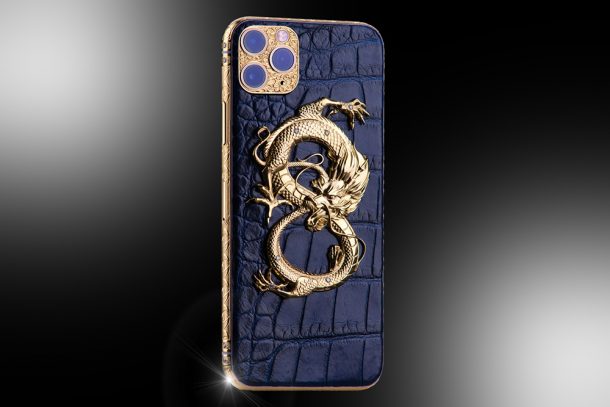 Only $10,660! People will know you for your great intellect and discerning taste!

The uAppLe™ phone costs a mere $10,660. It will go into production when 1,000,000 people pre-order it! And of course it’s a raging success. People just love Apple! 15 months and 12,000,000 sold phones later it is offered on ebay for $30,000 and scalpers pray to a photo of you every evening before they go to sleep. You, Tim Cook, receive the Nobel Prize in economics a few months later!

I could talk about more things, but let’s leave it at five for now, also, I no longer have time to write, since my Volkswagen Retro Collection car has broken down again and requires repair! And admit it, you’d buy that Mercedes Benz Prototype edition today if it was available! And then take a photo of it with your new uAppLe™ phone, posting it on Instagram to prove your superiority to everyone else in the world!

Quick reminder: Hasbro is still selling a $350 Rancor on HasLab, because they love you, the fan!

I will see myself out now!