This is not supposed be a rant where someone yells at clouds, but I have been wondering more and more lately if the toy collecting hobby has completely gone off the rails. These days people buy toys that cost $350, $400 or even much more, $500 and even $900. And they do it quite happily so. Why should a toy ever be $350 or even more? Why do companies even still pretend these things are toys, when they are in fact just memberberries for adults and no one else? Will the HasLab Rancor come in a box that says “Ages 4+”? Why do people part with so much money voluntarily and quite merrily even and never bother to ask if that is what toy collecting should really be? Click through to continue the discussion! 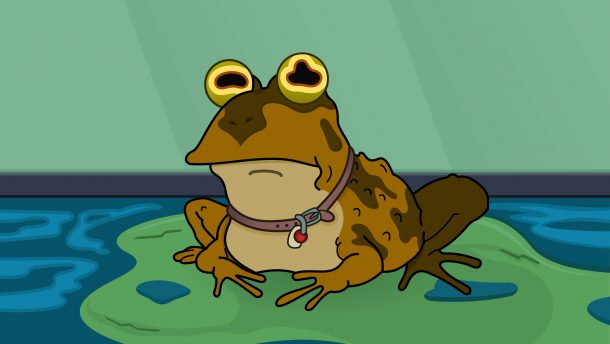 If Hasbro and all the other toy companies were honest about their business they would admit that what is labeled a “toy” (I mostly talk about licensed toys here, action figures, not wooden blocks or DUPLO) is mostly just a memento for adults who try to recapture some piece of their childhood or just like to have little plastic people in their display cabinets. Anyone who claims 70 year old grandparents will buy a Black Series or Vintage Collection figure for their 5-year-old grandkids who can’t get enough of some obscure Star Wars character from 1977 is certainly deluded.

Maybe if Hasbro were honest about their Star Wars business the amount of money they ask for their toys would make a little bit more sense. But then Hasbro should also deliver products that actually ARE collectibles, meaning, high end, accurate reproductions of a character or vehicle, NOT some kitbashed monstrosity like the Black Series Ponda Baba who is merely Luke Skywalker wearing a Halloween mask. And their newly revealed “deluxe” Cobb Vanth figure would have shading applied to the hair. Not forgetting the lousy Boba Fett “deluxe” figure that still received high praise by many, despite a warped helmet, missing weathering/paint wash and a general lack of accurate paint apps.

Then there is the case of $350 vehicles that don’t even have useful electronics like lights. Why would anyone buy that? A $60 Star Trek Enterprise model comes with lights (and sounds). A $40 Playmobil DeLorean comes with lights. Yet a supposedly high-end collectible doesn’t? And most people are ok with that?

In actuality Hasbro demands collector prices for something that is still just a kid’s toy. They cut corners everywhere they can (which is understandable from their point of view, profit is important) and yet collectors, for the most part at least, happily raise their fists and scream “take my money” and pay obscene amounts of money for products that more often than not are just “ok”, perfectly fine as toys certainly, but as an collectible very often just a huge letdown with inaccurate details, missing paint apps or parts re-use that render things screen inaccurate. 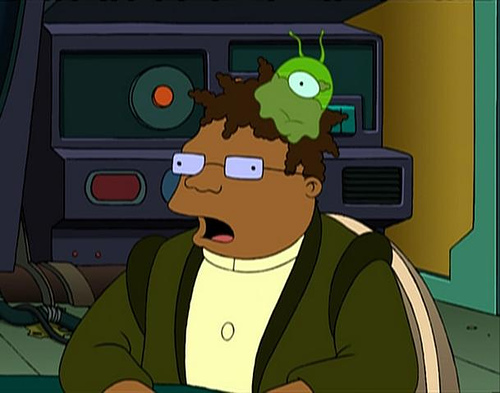 So why does Hasbro get away with overpriced, and more often than not sub-par, screen inaccurate products? Of course your definition of “overpriced” may vary. But when the mere fact of trying to give a figure a more or less screen accurate paint scheme renders a figure a “deluxe” item then something is wrong. And things are even more wrong when Hasbro still fails to make the figure truly screen accurate and still doesn’t paint all the details, yet dares to call it “deluxe”. But the real joke is on us collectors who still line-up to pre-order these things.

As things are now I think $25 TBS figures or $15 TVC figures would be ok, IF all figures were screen accurate, had the correct sculpt, no reused parts unless these are accurate to the onscreen look and had all the correct paint details. Maybe even $30 for TBS and $20 for TVC would be ok, IF the figures also came with more meaningful accessories, alternate headsculpts and at least two pairs of hands and/or small modular diorama pieces or various other Star Wars props you can use for your displays. Something to make these things actual collectibles. Why collectors settle for much less and still flock to pre-order inaccurate and/or completely overpriced toys is mind-boggling to me.

I mean, Hasbro talked about how each and every character in the new Black Series cantina set also gets a cup so they can have a drink… but then none of the figures have hands that could actually hold the cup… how much would it cost Hasbro to tool one extra hand per figure that can actually hold a cup? And they have the audacity to say people should buy multiples of the set to have a more complete bar. Why don’t they offer the cantina as a separate set then, without the figures? And why does the bar itself, the drinks dispenser, have zero paint apps? If you want to have a semi-complete cantina you will have useless duplicate figures that cannot even really have a drink at the bar because they cannot hold the accessories they come with. And yet… people will buy that. I don’t get it. Not forgetting that Hasbro is selling you a Luke Skywalker in Halloween costume in the cantina set. And that Evazan borrowed some trousers from DJ (some character in the sequel trilogy you may have forgotten about, the one with the stutter)…

And the latest insult is a HasLab Black Series Rancor that doesn’t even come with the bone to block his jaw. I bet it will be revealed as any of the four tiers, but the fact that the bone needs to be unlocked is an insult to everyone, if you ask me. Yet, Hasbro apparently gets away with that.

Collectors should demand so much more. Yet it seems many are just happy with what is offered and Hasbro gets away with selling toys labeled “ages 4+” to adults. Demanding collector prices for a kid’s toy should not work without increasing the quality up to collectible levels too. Yet it does. What does that say about us?

But what about you? Do you feel I have a point here and there? Or do you think I just yell at clouds? Do you think paying exorbitant amounts of money for a single “toy” is absolutely ok and justified or do you also feel that maybe the toy collecting hobby has entered a very dark realm? Does Hasbro offer quality collectibles or are they just overpriced toys that pretend to be collectibles, yet cut corners everywhere and are more often than not just inaccurate or lack important features? Let’s have a good discussion! I wonder what you all think about that. I am very disillusioned about the entire toy collecting hobby and quite frankly, it’s little fun anymore. The only things I can still enjoy are basically Japanese imports, even though these too are not perfect… but at least they try not to insult you and aim to offer you the best quality with accurate details and meaningful accessories.

Next Article: The Vintage Collection: The Ninety Six - RETURN OF THE JEDI Weequay