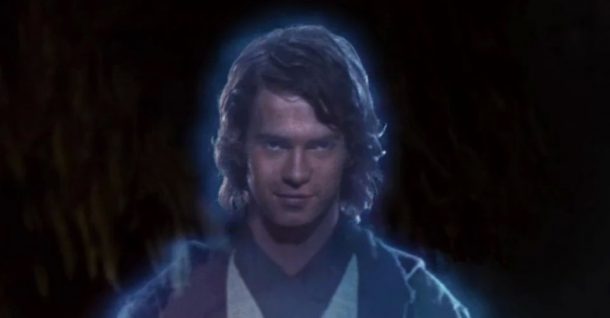 Previous Article: The Vintage Collection: The Ninety Six - RETURN OF THE JEDI Weequay