Three new Original 96 revealed. All 3 up for pre-order Thursday, September 9 at 1 PM Eastern. 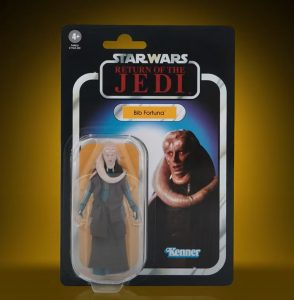 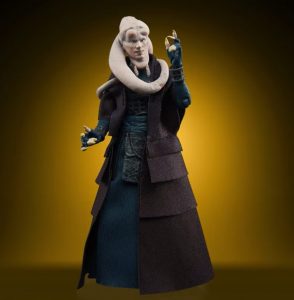 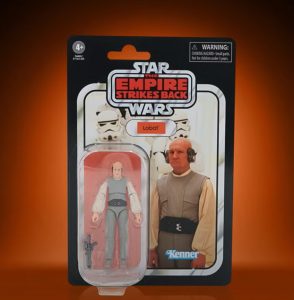 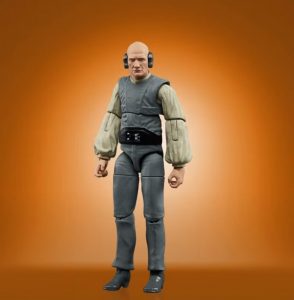 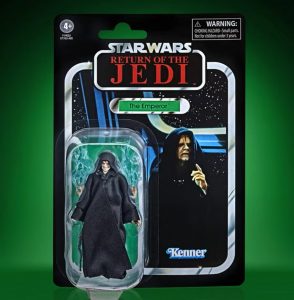 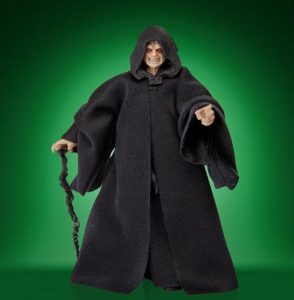 Four more figures are making their way into the Walmart exclusive TVC Carbonized Collection. Pre-orders for these will go live on October 7, 1 PM Eastern. 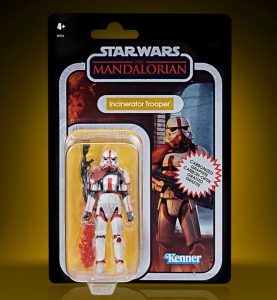 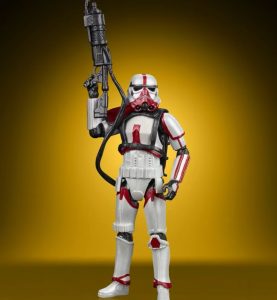 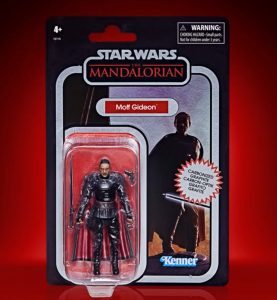 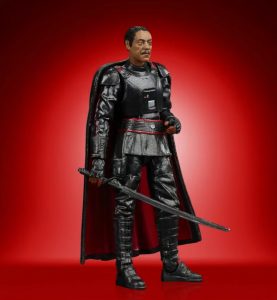 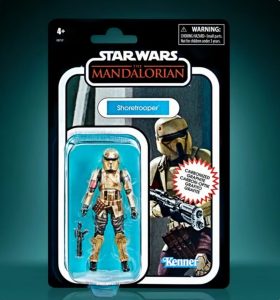 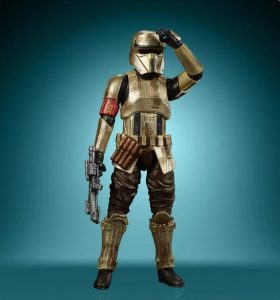 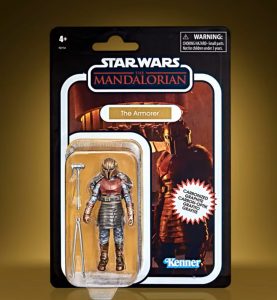 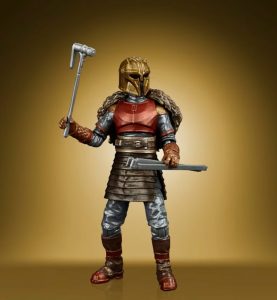 Hasbro announced a new TVC expression: Troop Building Assortments. Packs of troopers designed to deliver multiple figures. First up: The Imperial Stormtrooper. Newly designed packaging featuring the TVC logo. No Kenner logo on these since they were not a thing in the original 70’s/80’s line. These will arrive in a shipper-style package. Available on Hasbro Pulse and ShopDisney. Pre-orders start Thursday, September 9 at 1 PM Eastern. 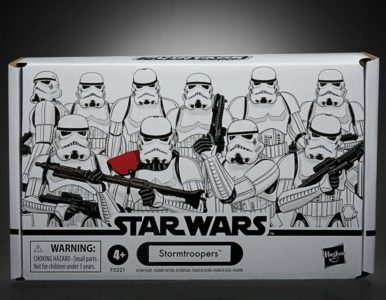 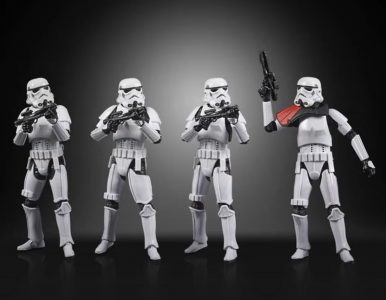 Here’s a look at 4 figures in the pipeline. Two are repacks, two are new. Yoda and the 501st Clone Trooper will be revisiting the line, and the Mandalorian Death Watch Airborne Trooper and Figrin D’an will be all-new additions. 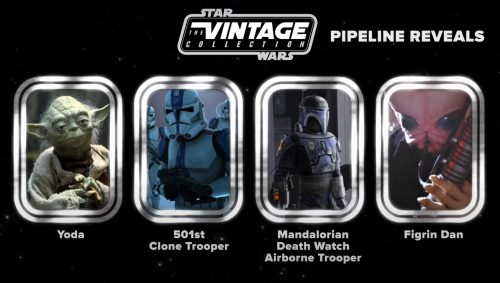