Today’s livestream offered little new things for The Black Series, instead it would be more appropriate to call it “The Exclusive Repaint & Repack Series”… Click through for all the reveals!

UPDATED with photos and additional info and commentary! 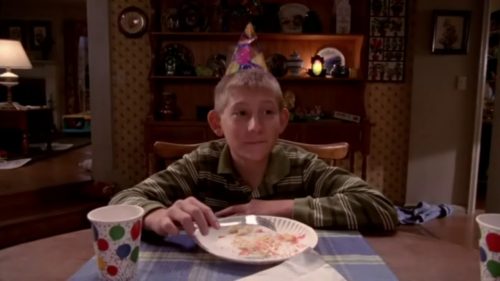 I put a new teaser image here to celebrate the occasion!

Hasbro revealed a new Gaming Greats figure first. You know what to expect from this line, it’s mostly repaints and repacks with a few new parts thrown in here and there. The new Jet Trooper is no exception! 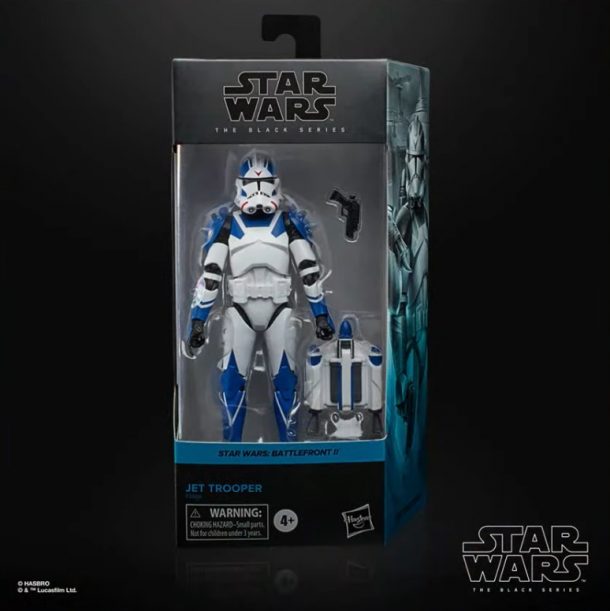 The Jet Trooper has a new backpiece, so the jetpack can be removed, Hasbro emphasized that only the Jet Trooper will have the new hole in the back and that other Clone Troopers without a jetpack won’t have that new part in the future!

Apparently the Credit Collection was a success, so Hasbro will make more of these figures. These are all repaints, of course, and in my opinion most of the figures here have a very garish color scheme with bright blue capes and other oddly colored parts. You do get (as the name implies) a uniquely tooled and painted credit chip with each figure. So each figure has a different chip. Apparently fans love those figures, just like the carbonized collection. Also, it’s yet another way for Hasbro to save tooling costs by releasing the same figures again and again with a new color scheme! I applaud the Hasbro manager who came up with the idea for both the carbonized and credit collection! He or she definitely deserves some extra pudding for dessert! All figures come carded! 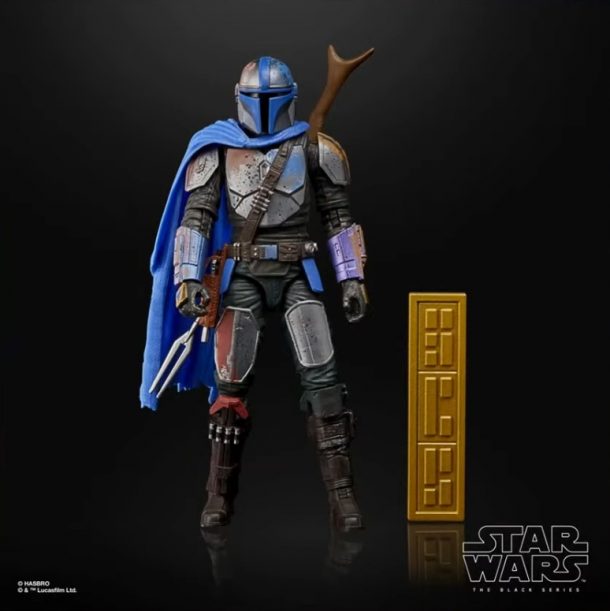 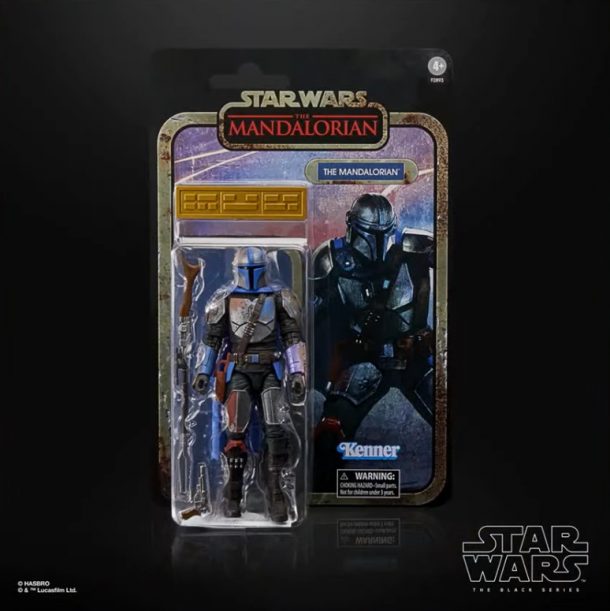 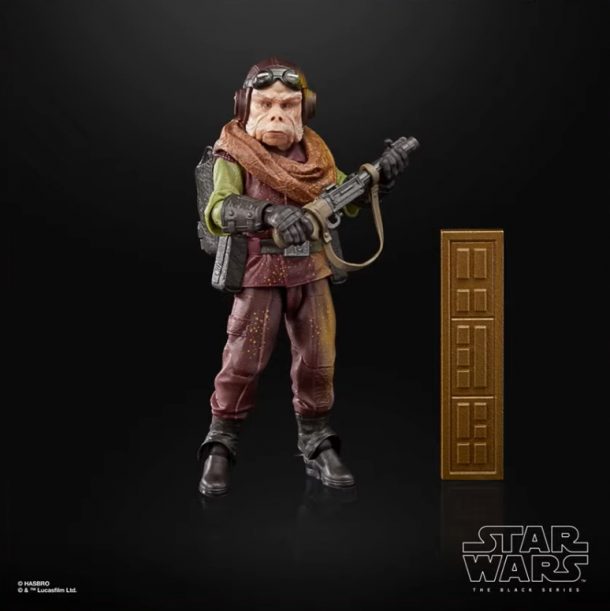 Kuiil has mustard stains all over his clothes, sloppy eater perhaps? 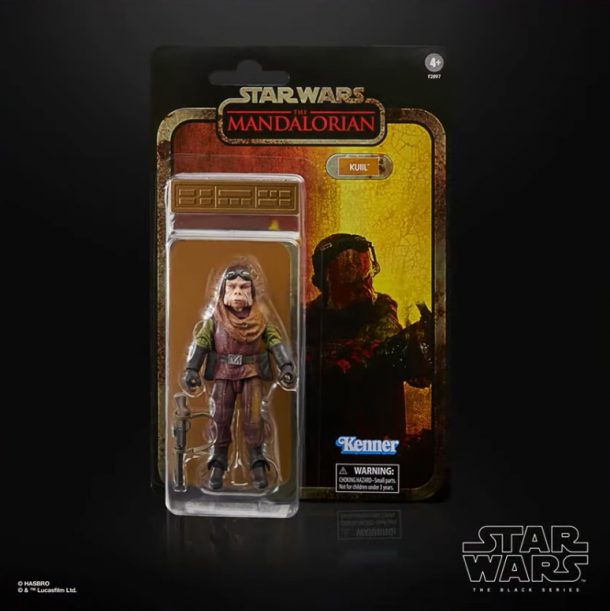 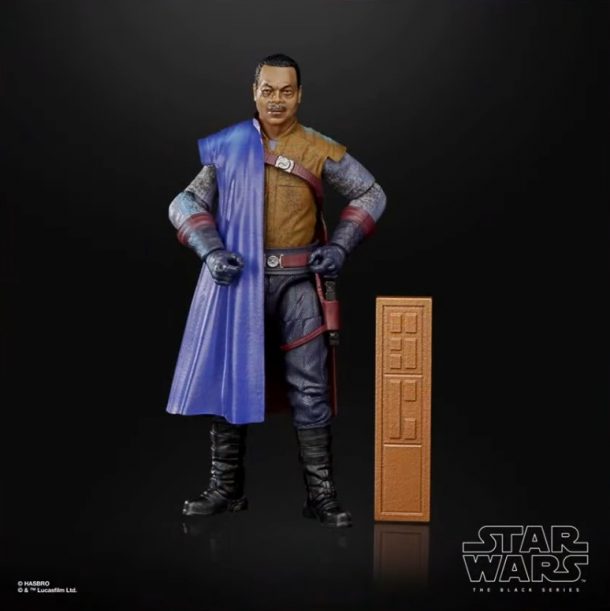 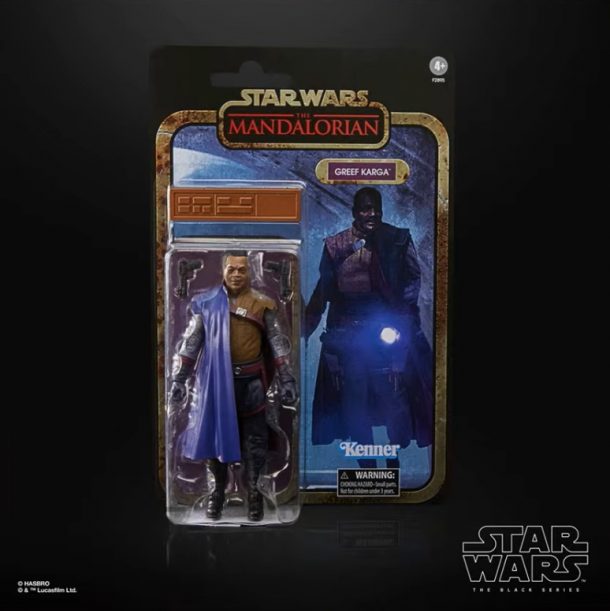 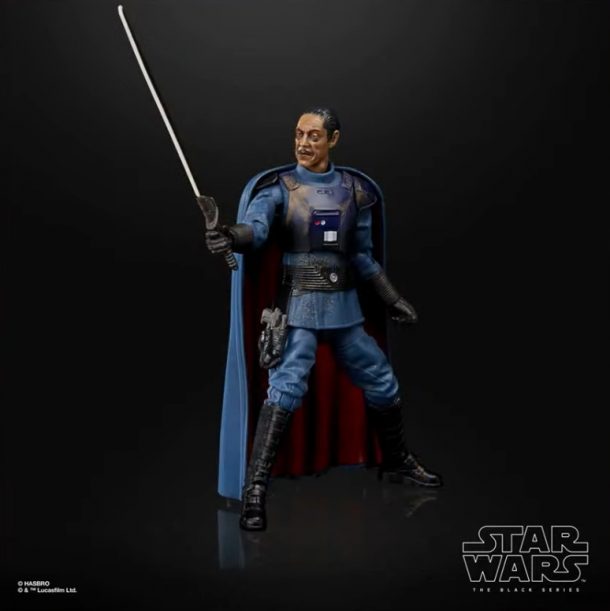 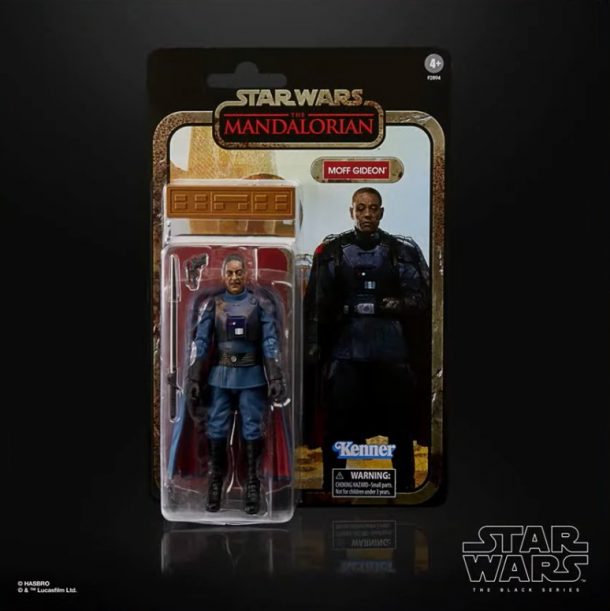 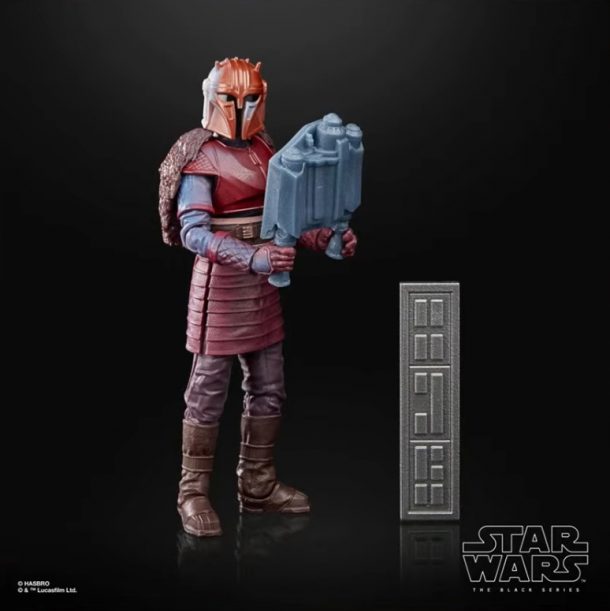 No blue cape for some reason, but a blue jetpack at least 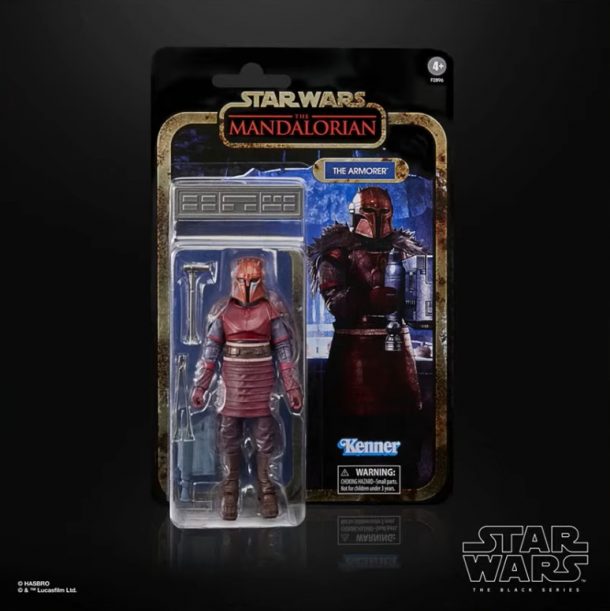 The Armorer comes with a new (well, not really new) accessory, the jetpack, which was previously released with one of the Mando figures.

Then Hasbro revealed what will apparently be yet another deluxe figure. It’s a Mandalorian & Grogu set, but this time very scene specific. Hasbro tried to replicate Mando’s mud baked look he has on Arvala 7 while getting demolished by the Mudhorn. Hasbro pointed out that it’s NOT a new sculpt (of course not) but that they developed a brand new paint app technique to give Mando that “three dimensional” mud caked look. Additionally, a new Grogu head was tooled, with closed eyes to replicate the moment he uses the Force against the Mudhorn. And the Mudhorn egg is no longer exclusive to TVC; Hasbro tooled an all new Black Series Mudhorn egg. You can open it to reveal the yolk inside. And then there’s the early season 1 pram, which is also new. What seems to be missing though is the vibroblade used in the fight. Which is a severe omission! No pre-order was was provided. The set will be released in 2022. 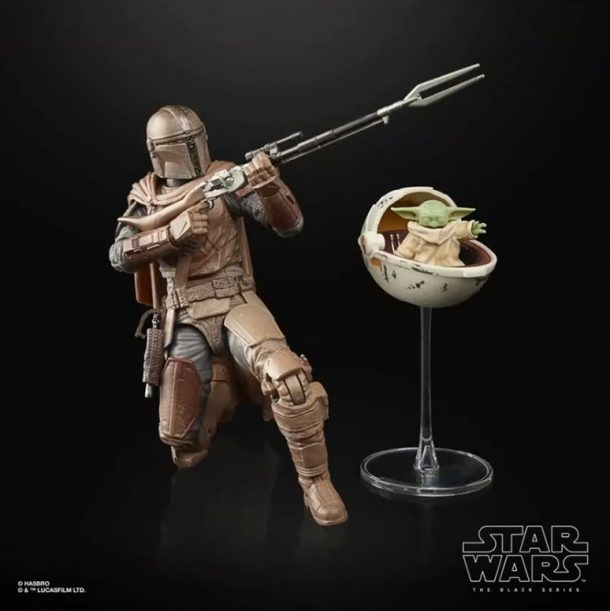 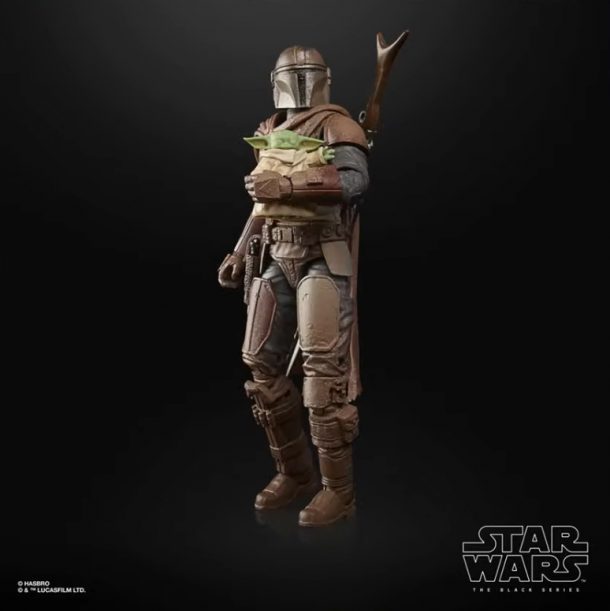 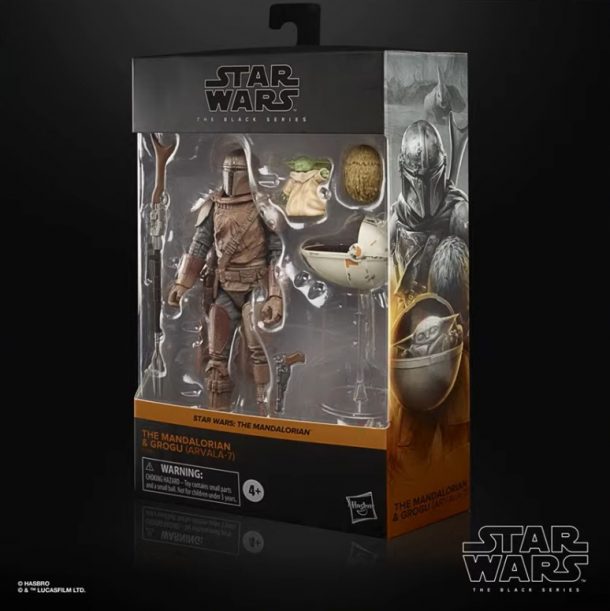 And finally Hasbro gave us a few more pipeline reveals, all for the Archive collection. So nothing new to see here! 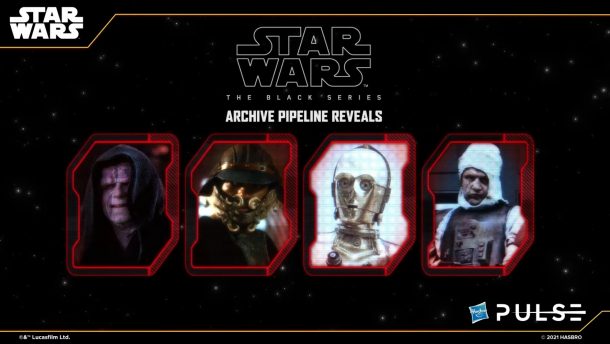 Apart from the Mando & Grogu set and the pipeline reveals (obviously) all other figures will be available for pre-order on September 9th, 1pm EST. Everything will be released in 2022.

And that’s it! All seven newly revealed figures today are exclusives. Which is a good thing in a way, since retailers only want exclusives if they like a line. So from a financial point of view it’s certainly good news. Collectors see things somewhat differently of course and getting the figures may prove to be yet another trial. We will see!

Also, for some reason Hasbro decided NOT to show off the one actually new figure which was revealed by Fantha Tracks earlier today, no word was breathed about the Medal Ceremony Leia. I don’t understand Hasbro’s marketing sometimes. Instead Hasbro decided to only reveal repaints and repacks and even more repaints with a few new parts sprinkled in here and there.

But fans apparently love those repaint lines like the carbonized and credit collection. In my opinion the only somewhat exciting reveal is the Arvala 7 Mandalorian with Grogu, even though the set seems to be missing a vital accessory for that scene, the vibroblade. Maybe tooling costs for that 1 cm long piece would have bankrupted Hasbro, who can say. I will certainly skip everything else shown off today and patiently wait for the Mando set to become available.

What about you? Do you like the reveals? Will you get the figures from the Credit Collection? Leave your thoughts in the comments!

Next Article: The TVC Antoc Merrick’s X-Wing Vehicle Will Arrive Directly To Shelves