In recent months the release schedule for the SH Figuarts Star Wars line had completely dried up, to the point that some feared SHF may have either lost interest or the license altogether. But a few days ago SH Figuarts revealed two brand new 6 inch scale Star Wars action figures. Anf of course both are from The Mandalorian! Season 2 Din Djarin with unmasked head and rearmored season 2 Boba Fett (meaning his armor has the fresh coat of paint) will come in January 2022! Pre-orders open on September 3rd! Click through for more details! 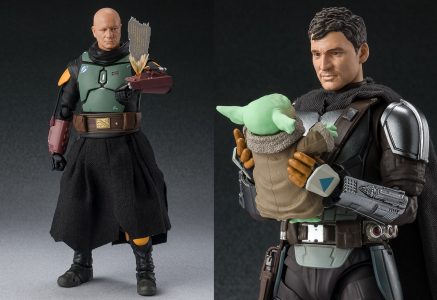 Din Djarin is a new-ish figure. Everyone who owns the season 1 Beskar armor version of the Mandalorian knows that the figure has a few issues, namely the much too small helmet. It seems Bandai / SHF somewhat corrected that issue with the season 2 release of the Mandalorian! You will also get a brand new Grogu as an accessory. The original Grogu figure has soft goods, which sounds good in theory and which does look pretty good if you have the patience to fiddle around with the figure. The new Grogu is all plastic though and this will make handling the little toddler much easier. 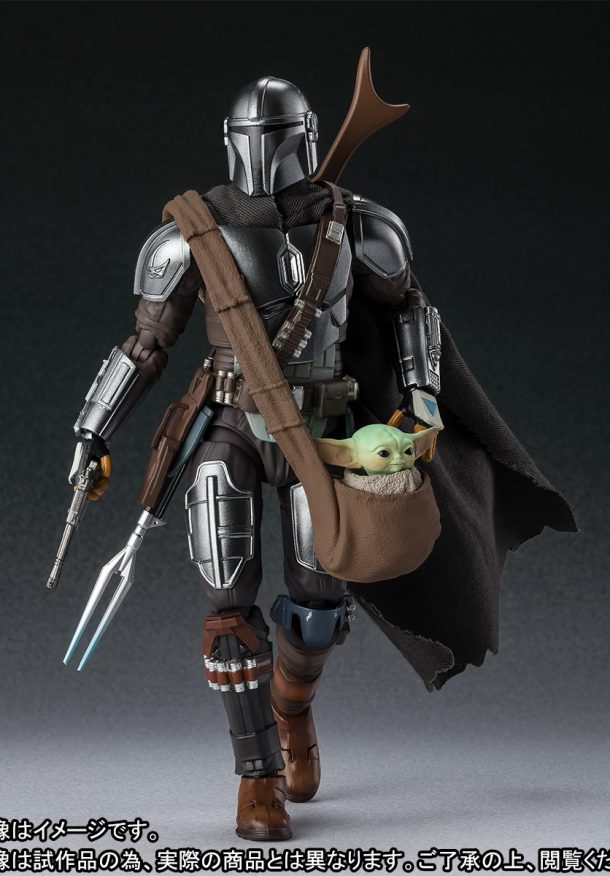 As usual SHF will give you plenty of accessories. 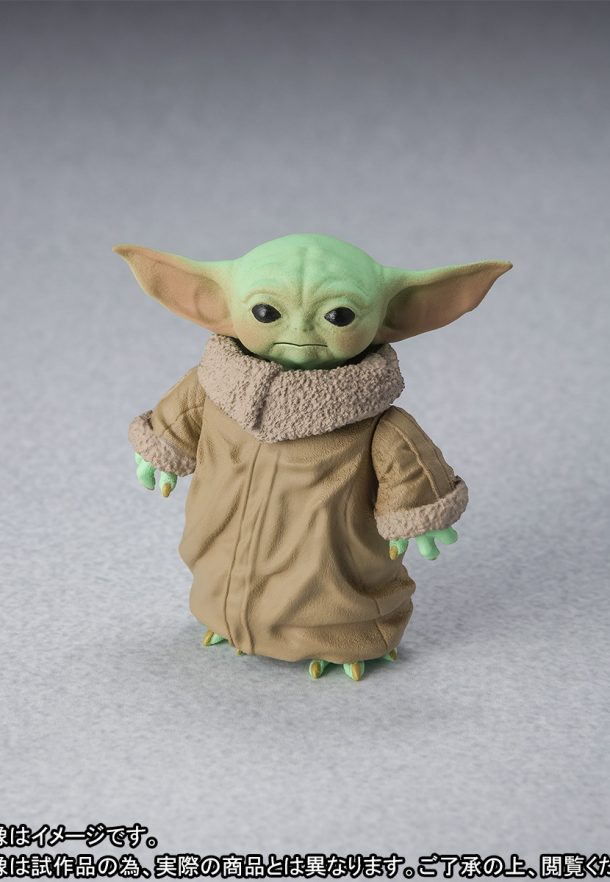 All new SHF Grogu, this time without soft goods and all plastic.

Then there’s Boba Fett with his freshly painted armor! 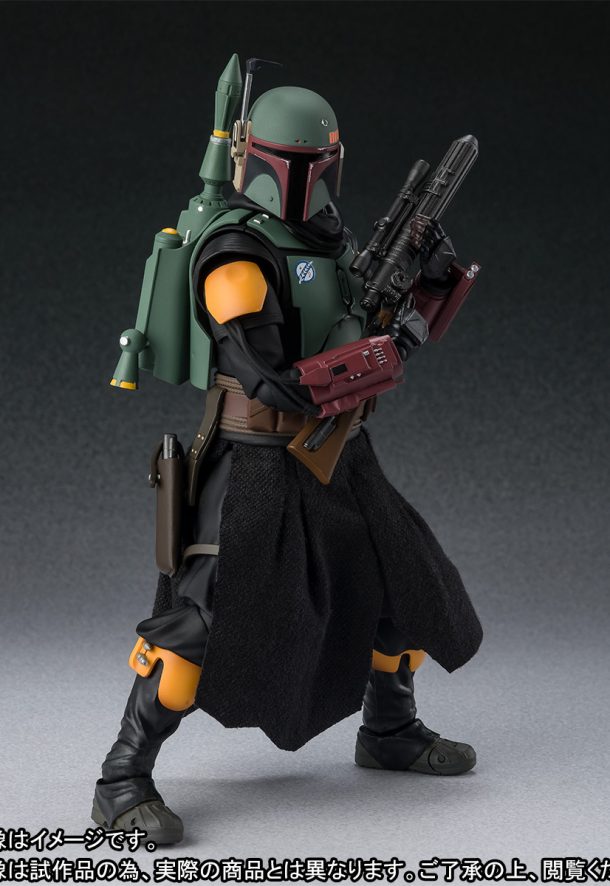 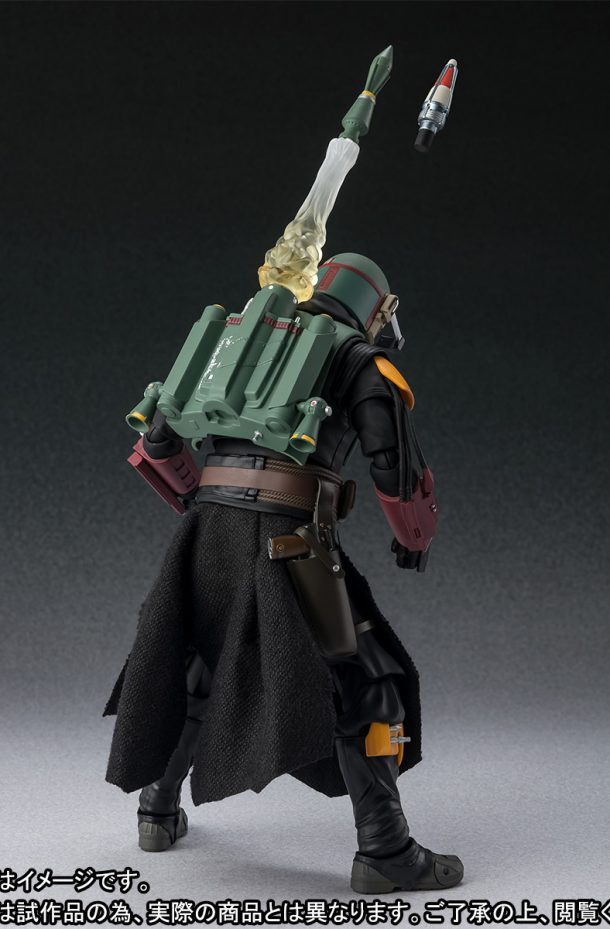 Boba with the rocket launcher effects piece and alternate rocket.

As mentioned pre-orders become available on September 3rd! Release date for both figures is January 2022.

It’s somewhat funny that SHF pre-empts the inevitable Black Series (and maybe TVC) reveal of Mandalorian Boba Fett. Which means I can gladly skip any TBS release of Mandalorian Boba and go for the SHF version which looks fantastic and offers everything you need. The unmasked head looks excellent as well and I doubt Hasbro will be able to match the quality and number of accessories for their eventual Boba release.

Whether or not collectors want season 2 Din Djarin with unmasked head from SHF remains to be seen, Hasbro released their unmasked figure a few months ago. There’s also the excellent season 1 Beskar armor Mafex Mandalorian. So there’s tough competition!
Since I skipped the TBS release I am happy SHF offers an unmasked version. I also think the unmasked head looks better here, something about the TBS version looked a bit like someone who got stung by a bee. It will also be the first figure with the Beskar spear.

Will you pre-order any of the two figures?

Previous Article: The Marvel HasLab Is Yet Another Huge Success!