What Are Your Desert Island Star Wars Figures?

In the past 43 years a myriad of Star Wars figures have been released, so to pick your favorite one will always be a next to impossible task. But still, I wonder what would be your 10 desert island Star Wars action figures? Do you pick figures because of their emotional value or do you select figures because of their play value, aesthetics and number of accessories (accessories will be included in your desert island trip)? Click through for my 10 picks and then post your desert island Star Wars figures in the comments! 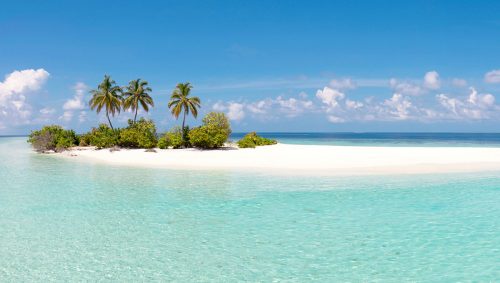 For me, the choice of 10 desert island figures is relatively easy. When I look at my 300+ 6 inch figures I have my clear favorites based on the movie they are from and what the actual figure looks like. I don’t necessarily choose the “best” figures, as in best sculpt, best articulation or best accessories, just the ones that mean most to me.

And that’s it. Probably a pretty boring selection, all figures are from the OT, almost all of them are from A New Hope, but since this is the first Star Wars movie I saw in a theatre it’s the movie I am most attached to. I would have loved to include a few prequel trilogy or Mando figures – or maybe even SHF Kylo Ren and Rey for when I want some emo drama late at night on my desert island with lots of crying (it’s a desert island after all and only your figures keep you company), but the 10 figures listed mean the most to me.

Previous Article: The Vintage Collection Tusken Raider Is Back Available For Pre-Order