Welcome to another entry in our The Vintage Collection: The Ninety Six column. Hasbro recently committed to collectors that they will be “focusing” on characters in The Vintage Collection that fall under “The Ninety Six” banner. If you’re new to this, it means that there needs a modern counterpart for every classic Kenner figure. Between 2020 and 2021, Hasbro’s made an admirable effort by focusing on these characters. But there is more work to be done, and we’ll figure out where we are step by step. Today we assess three versions of Boba Fett. 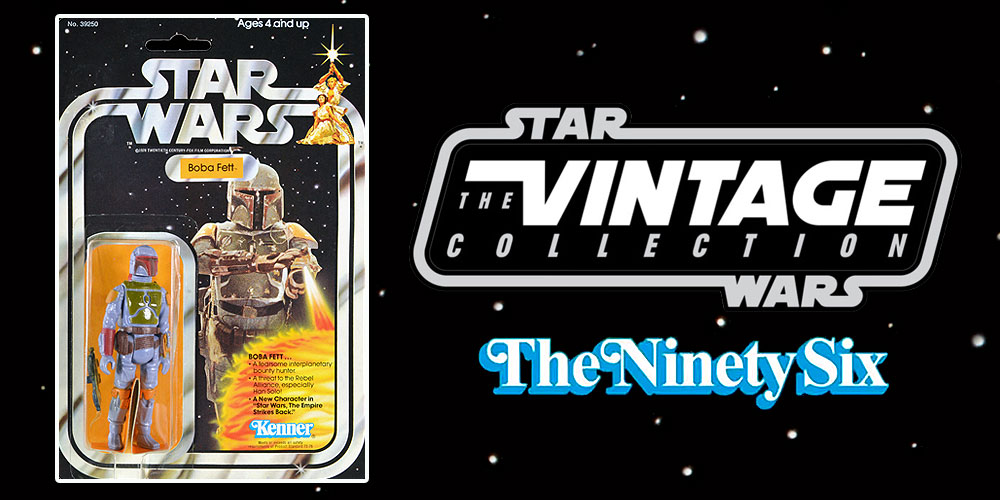 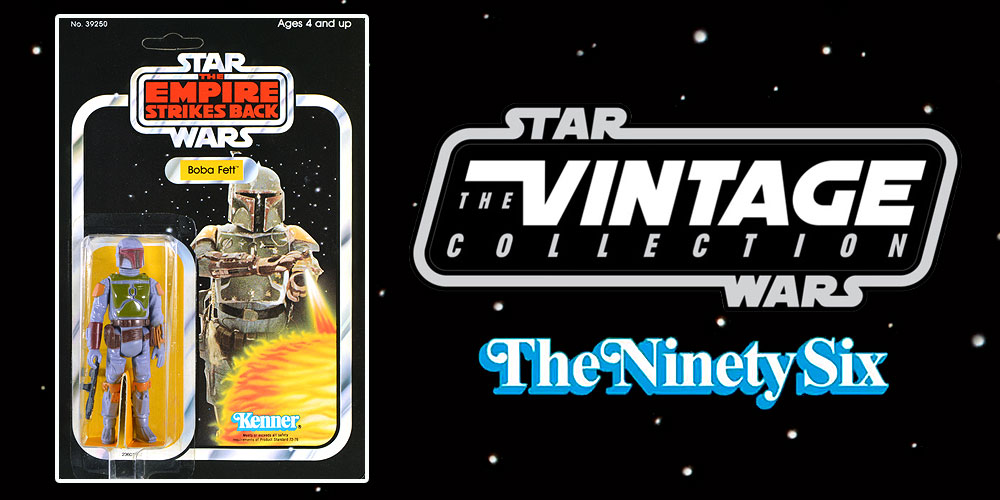 Yes. We have proper representation for all three Boba Fett action figures in the modern line. Both figures and card art are adequately represented in THE VINTAGE COLLECTION.

As far as we’re concerned, yes. All three Boba Fett cards are fairly represented in THE VINTAGE COLLECTION.

Hasbro made Boba Fett a priority many times in THE VINTAGE COLLECTION. They can update the VC09 figure based on THE EMPIRE STRIKES BACK without a removable helmet, and better articulation would be welcomed.

What does Hasbro have to do so we can check off “Boba Fett” from our Vintage Vs. Modern checklists?

There are plenty of “concept” and “prototype” Boba Fett action figures Hasbro can produce for THE VINTAGE COLLECTION, and we’re confident collectors would accept them all. But the major movie-specific versions of Boba Fett are done.