The Schizophrenic Shipping Methods Of A Hasbro Great Retail Partner

That was something else when the out-of-production The Vintage Collection Luke Skywalker (Jedi Knight) (VC175) showed up on Amazon for $12.99 a couple of days ago. The orders are arriving, and the shipping reports are all over the map. Especially my shipments for my 48-figure order. (more….) 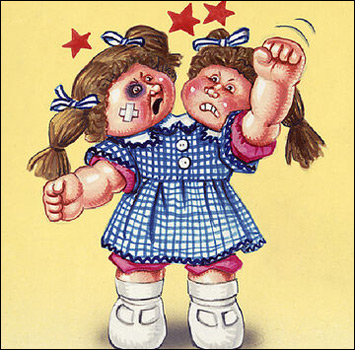 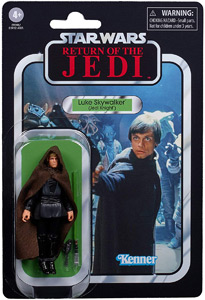 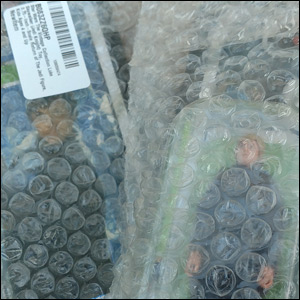 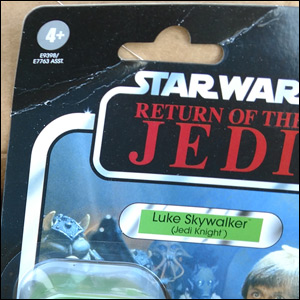 See the image on the left. 46 of my 48 arrived across four boxes: two large boxes and two small boxes, and each figure was in its own bubble envelope with an inventory sticker affixed to the bubble wrap. A couple got banged up, but almost all of them arrived in mint condition. Two of them, however, from a fifth box (the image on the right) arrived bent-up, beat-up, and rolling around loosely in the shipper carton and sustained significant damage.

Now, I am not necessarily complaining about the two I received damaged. I received a high ratio of action figures in mint condition. That’s rare with Amazon.

But what is going on here? Is there a breakdown on how action figures should be shipped from one Amazon warehouse to the next? Was I lucky? You decide.