Don't Take The TVC Lobot Announcement Too Lightly! It's A Huge Step Forward

The announcement of the upcoming “in the pipeline” The Vintage Collection Lobot figure is a tremendous victory for TVC collectors. Click through to learn why this is so. 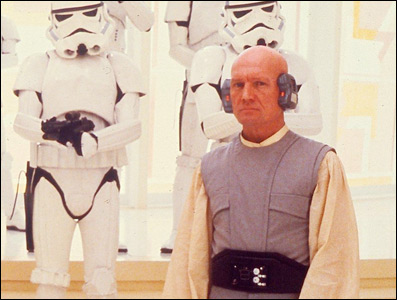 The release of Lobot obviously helps us get one step closer to The Ninety Six. This addition is an amazing accomplishment in and of itself because let’s face it. Lobot is a boring character. Of course, we all love him, but he’s not the most interesting action figure. The closer we get to completing the original Kenner line with modern updates, the sooner longtime collectors will be happy. 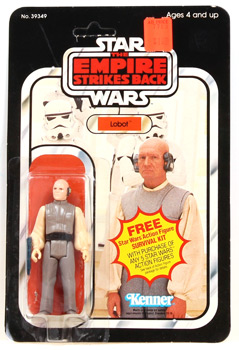 Another benefit of the figure’s release is that the addition of Lobot in The Vintage Collection will allow Hasbro to start working on one of the yet-to-be-released Special Action Figure Sets: Bespin Set. An all-new Lobot was tooled in 2012 (I saw it) but that figure never saw the light of day, unfortunately. Now that we have the character confirmed for TVC, Hasbro should get working on offering this three-pack as a retailer exclusive somewhere. It will also get the Legacy Collection Ugnaught out there to collectors again! 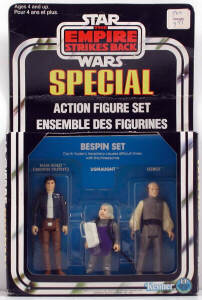 If we’re honest, Lobot has an AWFUL history of being a peg-warmer. From 1981’s TESB Lobot figure until 2004, Lobot seemed to be a permanent fixture on clearance pegs. The Power Of The Force “2” Freeze Frame Lobot clogged pegs. The Original Trilogy Collection Lobot (OTC #20) clogged pegs (especially at KB Toys). And we anticipate the new TVC version will as well. So, we thank Hasbro for putting themselves at risk for this figure. But if Hasbro keeps the production numbers light, and DO NOT produce SOLID CASE PACKS, this figure should perform well! 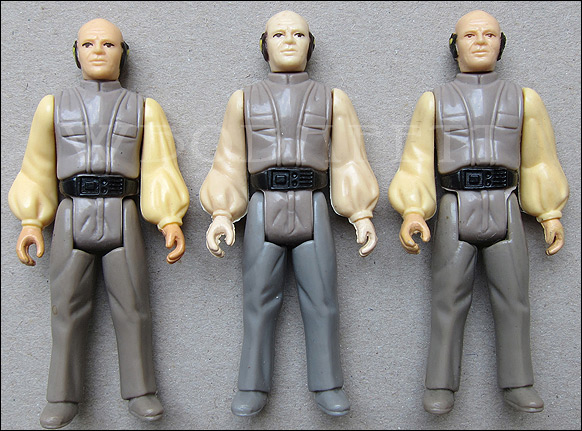 You see a pattern with The Vintage Collection and the characters from Bespin, don’t you? First, Hasbro announced Lando Calrissian. Then today they announced Lobot. The next character from Bespin coming soon will be…. well, we can’t tell you, but look hard in the image below. 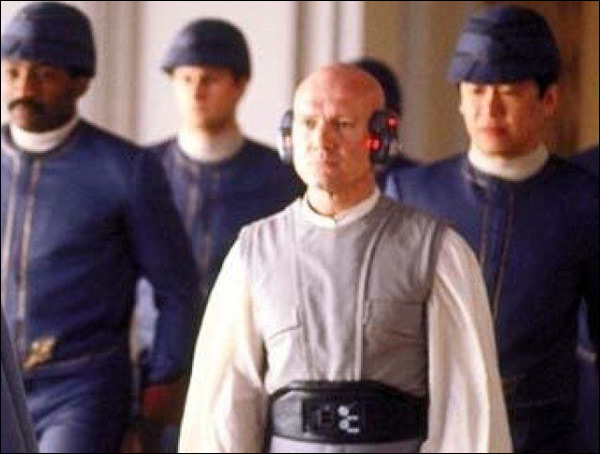 Hasbro really impressed us with the Lobot announcement. They must feel guilty after we yelled at them about releasing The Vintage Collection Carbon-Freezing Chamber playset without any figures to display it with available on the market!

Do this right, Hasbro, and it will be a huge success!

Previous Article: What Do You Want The First Black Series HasLab To Be?