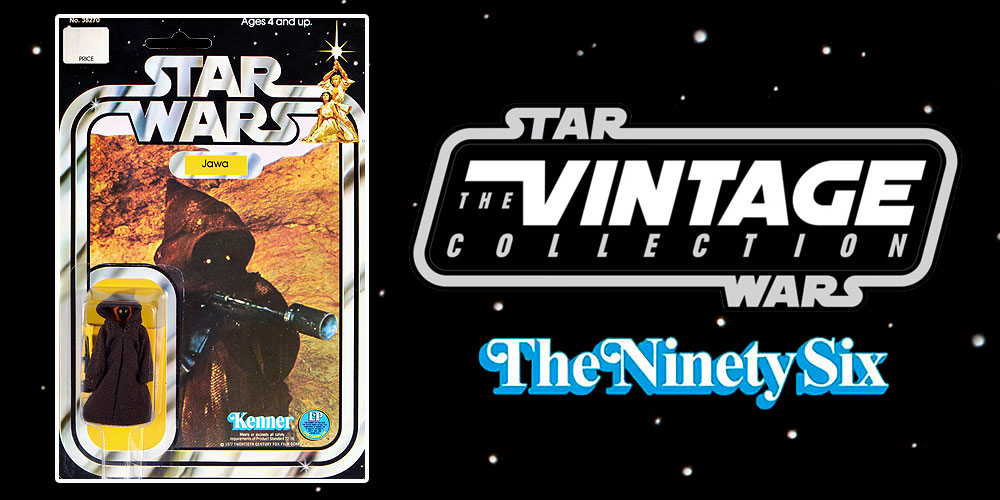 Is there a definitive modern counterpart to 1978’s SW Jawa figure?

For packaging and card art, yes. For the figure? No.

There are MULTIPLE versions of Jawa figures Hasbro released throughout the years. Some have soft-goods robes, and others have molded robes. While many are excellent action figures, none come close to satisfying the modern counterpart to the 1978 SW Jawa figure. At this point, Hasbro may need to work up an all-new Jawa with a complete soft-goods cloak to match the aesthetics of the original 1978 release. Perhaps they can build a figure like this from one of the Jawa figures based on THE MANDALORIAN. It’s unlikely, however, that Hasbro will re-release this figure at this stage of the game. The TVC release might be our only hope.

What does Hasbro have to do so we can check off “Jawa” from our Vintage Vs. Modern checklists?

Once again, there will be numerous opinions here. Some feel we have what we need for the Vintage Vs. Modern Counterpart. Others want an entirely new figure. It’s probably a good bet that what we have is all we’ll see from Hasbro.

Next Article: Is Hasbro Preparing Us All For A TVC Speeder Bike Reissue - Or Are They Going To Screw It Up?