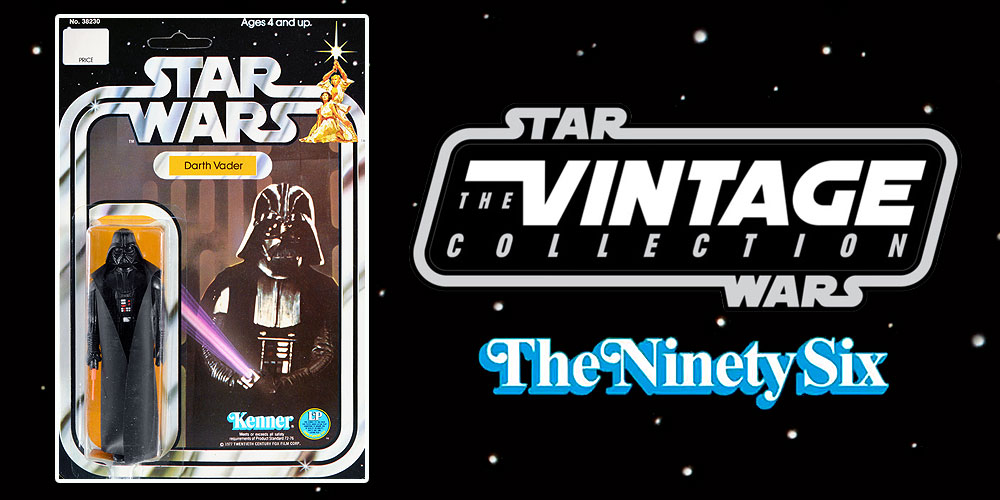 Is there a definitive modern counterpart to 1978’s SW Darth Vader figure?

What does Hasbro have to do so we can check off “Darth Vader” from our Vintage Vs. Modern checklists?

Hasbro produced all of the versions of Darth Vader we need. They’ve also gone beyond the call of duty. They recently released 2020’s TVC Darth Vader (VC178) based on ROGUE ONE: A STAR WARS STORY. There isn’t much more they need to do.