Toy Run Tuesday #92 - Where Are All the Star Wars Toys?

I went on several toy runs this week. Nearly daily I could be found at a Target or Walmart on my lunch break or after work. I picked up a couple toys in the store. I also got some new toys in the mail. None of them were Star Wars, however. I’ll share the photos of my new toys in the article here, but I want to hear your thoughts about it. Where are all the Star Wars toys?

I spent quite a bit of money on toys this last week. I got multiple shipments in the mail. I even was able to score a figure I wasn’t expecting to find at Target. None of it was Star Wars, however. The only Hasbro Star Wars on the shelves were peg-warming TBS Greef and Kuill. A few mission fleet here and there too. Nothing of interest, though because that gets purchased within a couple hours of being stocked, and isn’t stocked ever again.

Here’s what I did get this week: 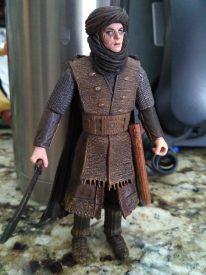 One of the most impressively detailed 3.75 figures I own. 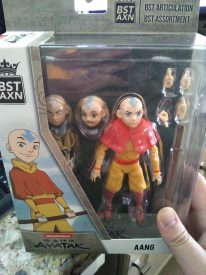 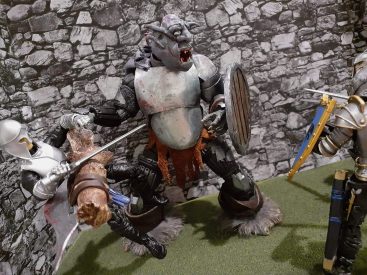 I’m pretty pleased with my finds this week, but as you can see… none of it is Star Wars! Now, I don’t know about you, but… I like Star Wars (duh), and I miss seeing it in the stores. Now I have to miss seeing it in my mailbox or anywhere it seems. Thankfully my Boba Fett order is finally shipping this week, but it’s been a while. What are your thoughts? Are we getting enough Star Wars merchandise?