It’s not the change we were expecting, either! While we were waiting for an orange card with a cropped image a running change to the figure itself showed up. One of the biggest gripes for collectors with this figure was the lack of sensor bars on the chest armor. This detail appeared in the initial sculpted digital prototype shown by Hasbro when the figure was announced. I am thrilled to see this corrected in a running change! Thanks to Dustin W. for the photos. What do you think about this addition? Will you try and secure all 3 versions of this figure? Let us know in the comments. 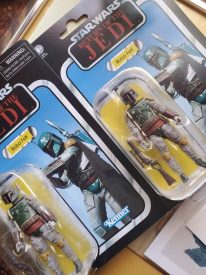 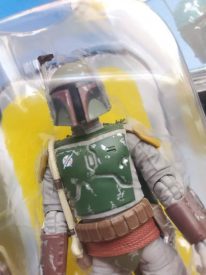