Actor Sebastian Stan, whom most of you probably know from his Marvel movies in which he portrays “Bucky Barnes” aka “The Winter Soldier”, has been a fan favorite to play a young Luke Skywalker for years. Quite a few fans think Stan looks a lot like a young Mark Hamill and would be a perfect fit to play a young(er) Luke. While on his PR tour for the new Disney+ series “Falcon and the Winter Soldier” Stan appeared on Good Morning America where he was directly confronted with the question if he would play Luke Skywalker. And Sebastian Stan would be up for it, but only if Mark Hamill gave his blessing.

If Mark Hamill called me, personally, to tell me he feels inclined to share this role with me, then I will believe it. Until then, I won’t believe it.

Hamill would certainly give his blessing though, so this no real hurdle. The real question is if Lucasfilm would want a Luke Skywalker project. And what could that project be? Click through for some speculation! 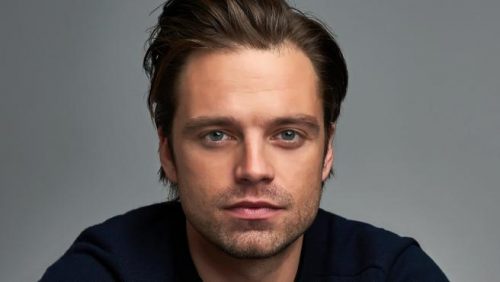 He would totally do it. Yes, he would!

Ok, let’s imagine Lucasfilm greenlight a live action Luke Skywalker project. What could it be? What should it be?

So what would your favorite potential Luke Skywalker project be?

Or do you have some other idea of your own? So what would you like to see? What do you think Lucasfilm will do and what do you think it is they should do? Leave your opinion and own ideas in the comments! Also, there’s no real need to remind anyone here what you think of the sequels. It is common knowledge. So try to focus on a potential new Sebastian Stan Luke Skywalker project and not so much on how much this or that caused you mental harm or bodily pain – or possibly both. Let’s just have some fun!