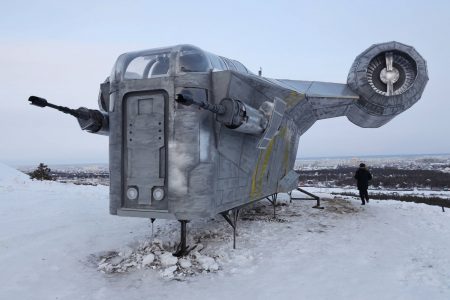 Previous Article: And How Will The Vintage Collection Collectors Celebrate The Return Of The Old Expanded Universe, Hasbro?