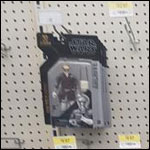 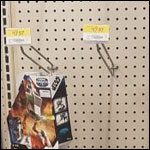 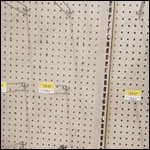 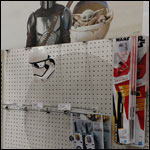 The images below aren’t anecdotal. It’s a commonplace plague. Yeah, we already know what you’re going to say. You buy all your stuff online. That’s awesome. Good for you. But why is brick and mortar part of this picture? They serve no purpose to the Star Wars brand. One random case of 6″ or 3.75″ action figures every six months at Target or Walmart is hardly a healthy state of being for a hot toy brand like Star Wars. Let’s face it. Hasbro Star Wars is two shales away from being a total online exclusive.

Next Article: The Vintage Collection Incinerator Trooper is STILL Available