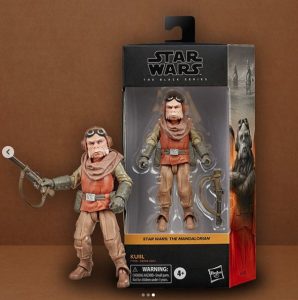 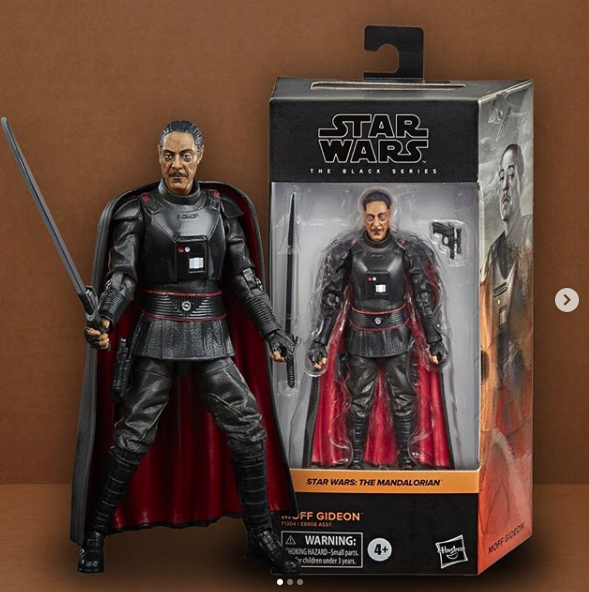 This is how Greef Karga’s figure looks: 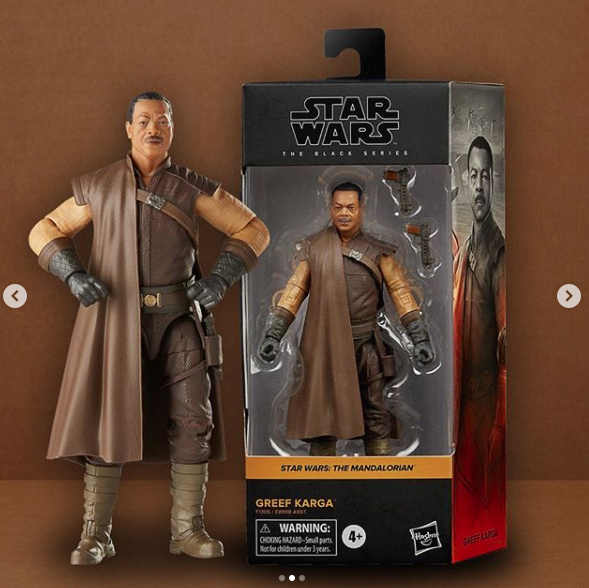 This is Greef with his season 1 look, we already know from the trailers that Greef looks quite different in season 2. That may necessitate a second version of the character in the future.

And a closer look at Kuill: 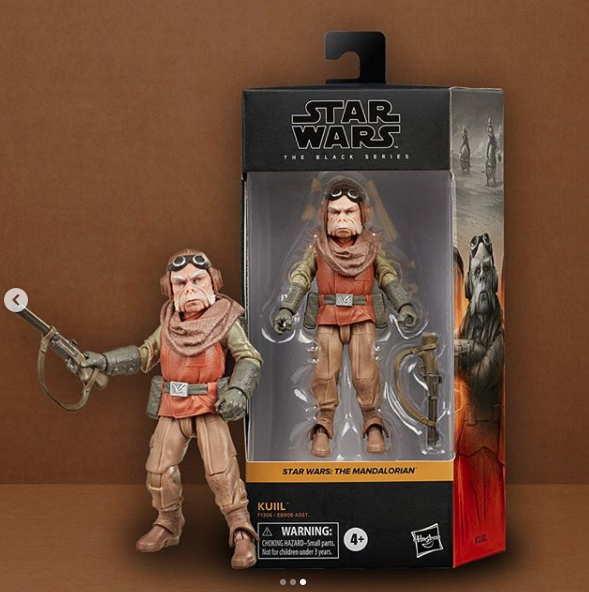 Now the Mandalorian line-up in the Black Series is slowly getting more complete:

TVC fans should not despair, it’s quite likely Kuiil and Greef will come to the Vintage Collection as well eventually, Moff Gideon was revealed for TVC first even.

How do you like the three new Black Series figures? What other Mandalorian figures should Hasbro do next? I think it’s time to focus more on the guest stars and various bounty hunters. Also, with this huge focus on critters and creatures in the series a few of them would be nice to have as well. Some of the bigger beasts are at least an option for the Vintage Collection, although a Black Series Bantha should be possible. Leave your suggestions in the comments!