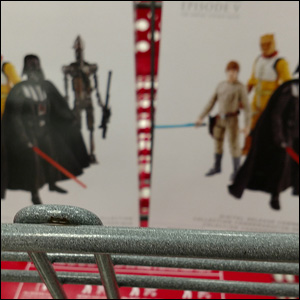 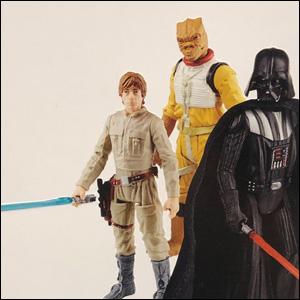 Next Article: 1983 RETURN OF THE JEDI Admiral Ackbar: Trilogo Update