What Will The 2nd Stretch Goal Be For The Razor Crest?

The Razor Crest is 352 backers short of reaching 8,000 backers, which means two things: the escape pod is greenlit and the 2nd stretch goal should be revealed in the next few hours, probably when people in North America wake up again. Now the big question is, what will that 2nd stretch goal be? Could it be a Baby Yoda figure? Prisoners in carbonite? A flight stand? A second escape pod? Or maybe some lights for the cockpit and cargo bay? What is your guess? Also, at the pace the Razor Crest gets backers the question is if maybe an ultimate 3rd stretch goal will be added once 10,000 have been reached. Or do you think two stretch goals is all the Razor Crest will get? Also: the first person to guess the 2nd stretch goal wins the internet for today! So leave your guess in the comments! 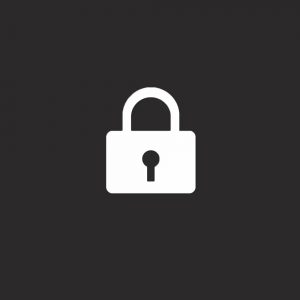 The 2nd stretch goal should be revealed on Tuesday