All The Black Series Reveals From Pulse Con!

Quite a few figures were revealed today for the Black Series and the Black Series Archive Collection. And there is also a new “Holiday Edition” subline for Christmas! So click through for all the reveals!
UPDATE: Photos added! 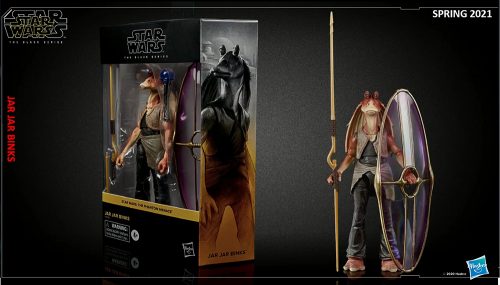 So let’s look at what’s coming in the Black Series! 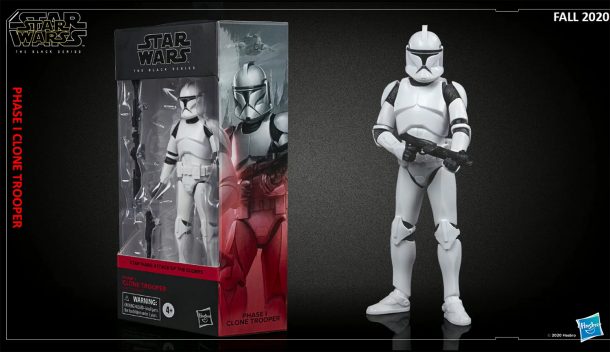 This is an all new sculpt! 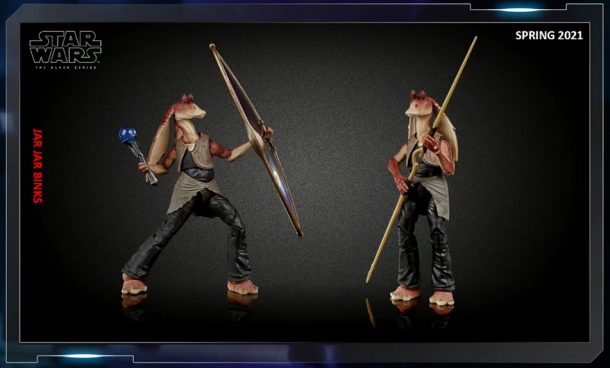 Jar Jar will have one grenade, the energy shield and the lance as accessories. The face has photoreal paint apps. 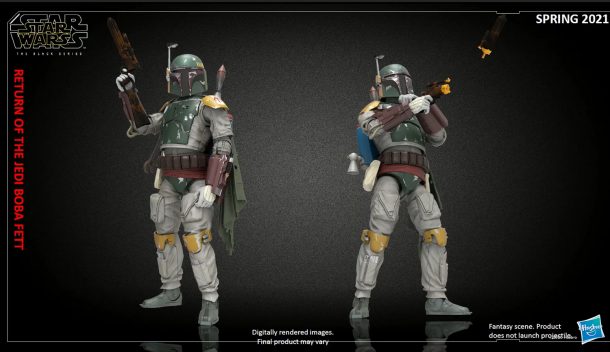 Boba Fett is an all new sculpt and not a repainted version of the ESB figure. He comes with the sliced blaster, flame effect and the rope that entangles Luke. 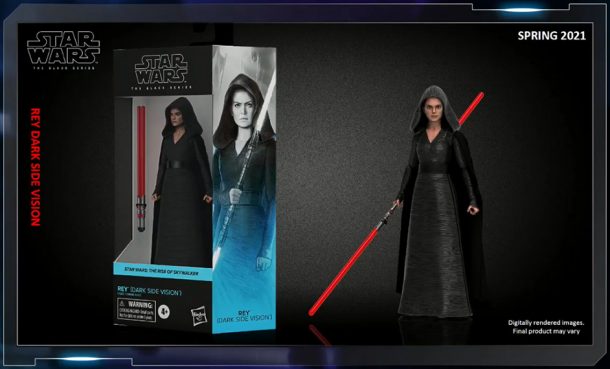 In true Disney fashion Hasbro learned about her from the trailer. So that’s why she comes rather late. It really is always incredible to learn how Disney treat their licensees. But it’s even more likely that Dark Side Rey was such a late addition to the script that Disney couldn’t reveal her to Hasbro much earlier anyway. The lightsaber folds, just like in the movie. 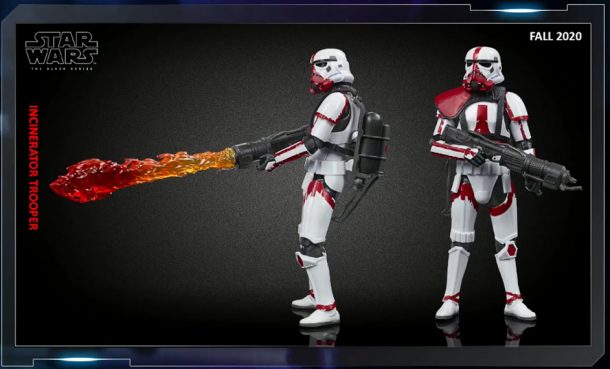 This figure uses the all new (very excellent) Stormtrooper sculpt. As you can see he comes with a massive flame effect. 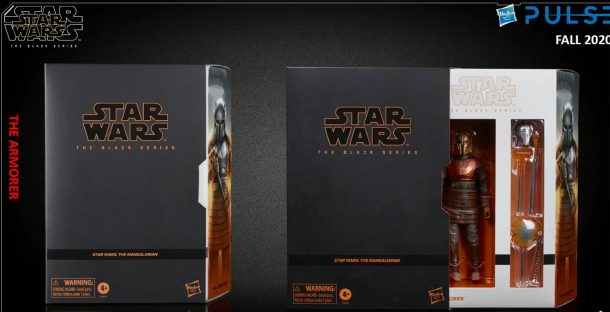 The figure will also be released in the basic line eventually. But without most of the accessories, of course!

The Archive Collection will get several updated rereleases as well! 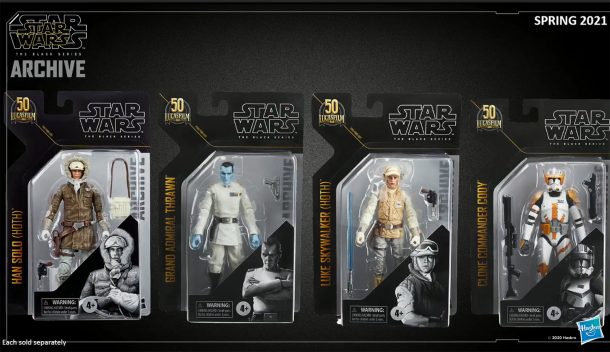 They are all photoreal of course (except for Cody).

And then there’s the “Holiday Edition”, here you will get Christmas sweater versions of various troopers! The figures will be exclusives and available just in time for the holiday season this year.

Snowtrooper, Sith Trooper, Stormtrooper, Clone Trooper and Range Trooper. They are all exclusives at the usual retailers you love so much.

Each figure also comes with either a (repainted) Porg, Babu Frik or D-O! 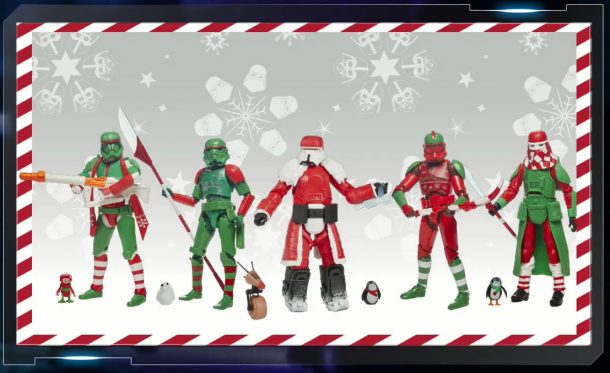 All revealed figures can be pre-ordered later today at 5 pm on Pulse and the usual retailers, except for the exclusive figures, which you can’t pre-order on Pulse.

And that’s it for The Black Series! Do you like the new announcements? What do you think about the Holiday Edition?