TVC Is Falling Seriously Behind When It Comes To Emperor Palpatine

The Vintage Collection is in desperate need of Emperor Palpatine figures. We have an idea of how to kill three birds with one stone. (more….) 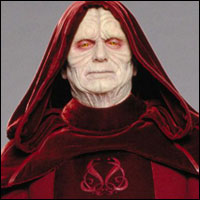 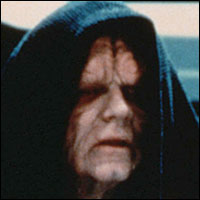 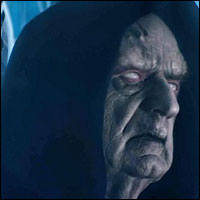 It’s time for Hasbro to produce a Special Action Figure Set on Emperor Palpatine. Here are three choices in need of updating or release.

We received a terrible Revenge Of The Sith Deluxe figure of this character in 2005, but Hasbro never bothered to update the figure with super-articulation! It’s the last major iteration we need of Darth Sidious from the Prequel Trilogy. 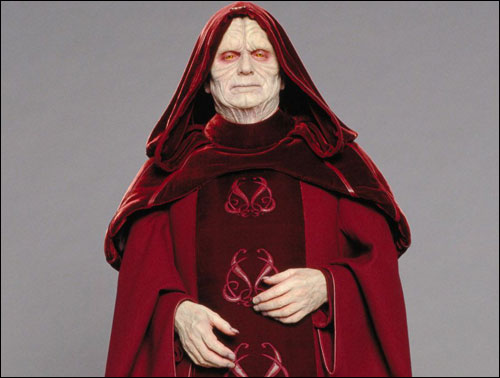 Let’s be honest. Try as they may, Hasbro NEVER got Emperor Palpatine from Return Of The Jedi right in super-articulated status. We’ve received some decent 5POA versions, but it’s time to get a definitive Emperor Palpatine. As one of the Kenner 96, it would make the perfect addition to The Vintage Collection. Put it in a Special Action Figure Set first, then as a basic figure later. Although attempted the most often, we just haven’t come close enough to reaching definitive status on this unforgettable character from the Original Trilogy. 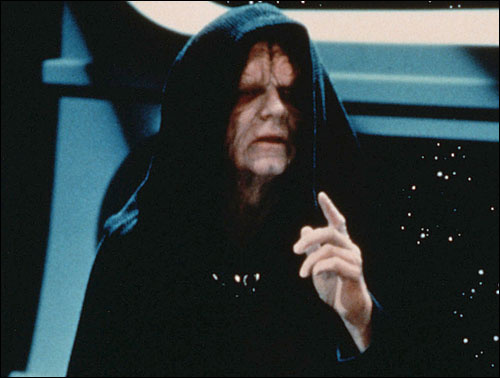 Audience response is mixed for Star Wars Episode IX: The Rise Of Skywalker. For me, it’s the only film from the Disney Trilogy worthy of consideration to make action figures. A Clone Emperor is what our collections need. Hey, if you hated The Rise Of Skywalker, pretend this character is from Dark Empire. After all, they used the outline of Dark Empire to finish the Disney Trilogy anyway. 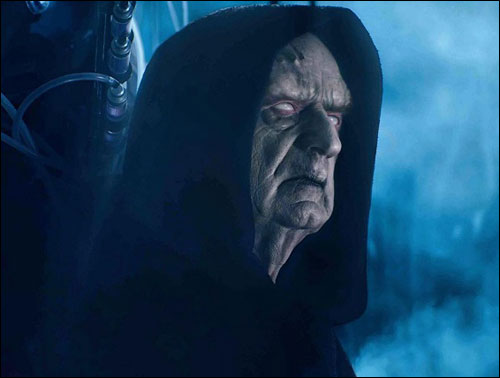