There are two new reveals for The Black Series! The focus was on 5 POA and TVC today, but Black Series fans will get one figure they have been asking for for a long time and yet another Gaming Greats figure! Click through for more! 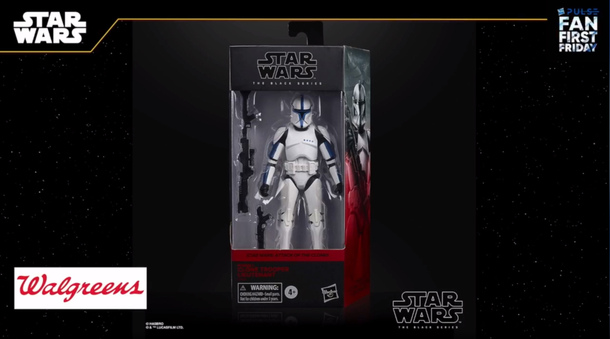 So the Black Series will finally get the Phase 1 clone lieutenant, the only remaining variant! He will be a Walgreens exclusive. 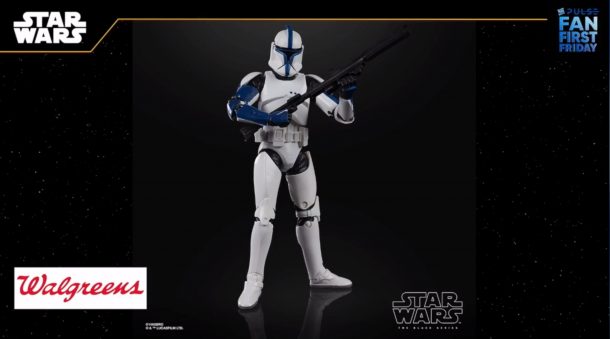 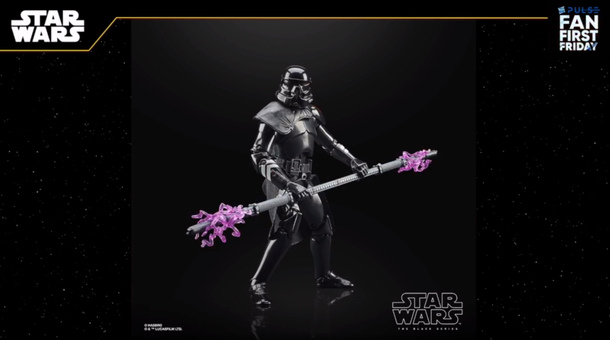 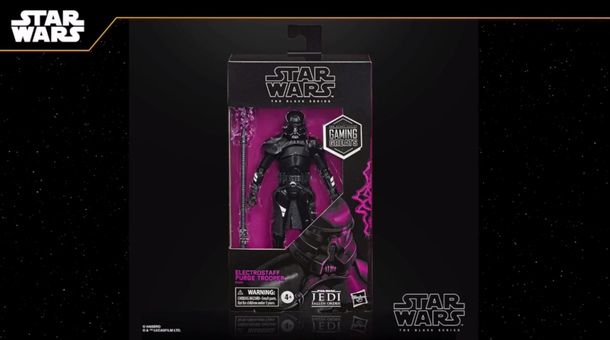 The electric effect can be removed from the staff!

And that’s it for the Black Series, the Purge Trooper can be pre-ordered later today at 4 pm, the Clone Trooper on September 15th!