The Limited Edition The Empire Strikes Back 40th-anniversary screen prints by  Matt Ferguson are now on sale over at Bottleneck Gallery. You have until Sunday, June 21st at 11:59 pm eastern to order either of the timed-release versions, but if you want the variant version you’d better get that now. They are very limited. The edition size for the regular versions will be determined after the sale period ends.

UPDATE: Both variant editions are sold out 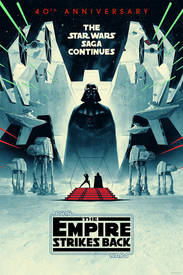 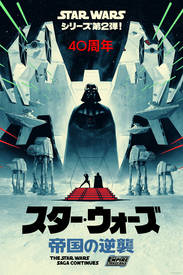 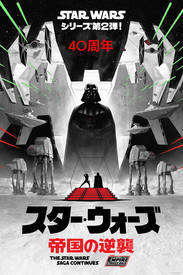