What Other "Gaming Greats" Black Series Figures Would You Like?

In light of the recent rumors about a “Gaming Greats” Darth Nihilus Black Series figure I wonder if Hasbro has long term plans for a “Gaming Greats” Black Series sub line. That leads us to the question of today: what other potential “Gaming Greats” Star Wars figures would you like to see? Also, what figures do you think are realistic candidates for a release? Click through for a few suggestions and make sure to add your own in the comments! 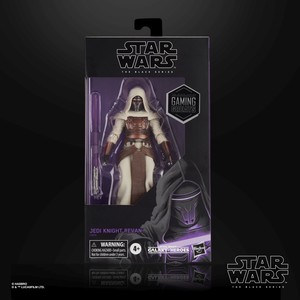 There have been quite a few memorable or at least interesting looking Star Wars video game characters. Starkiller comes to mind immediately, and he got his 3.75 inch figure many years ago, Bastila Shan is certainly the most prominent NPC character from the Kotor games, other than Revan. She has a 3.75 inch figure as well (and I own both of them). But so far they are both missing from The Black Series. However, I think there would be demand for some old(er) video game characters (and certainly from newer games as well!).

The following characters would make for interesting and/or visually appealing action figures in my opinion:

And top picks would be Bastila (so Revan is no longer alone, her release would make the most sense), HK-47 (still the most hilarious Star Wars droid) and Visas Marr, in case you don’t remember Visas Marr, she was the blind character in Kotor II with a veil across her eyes. 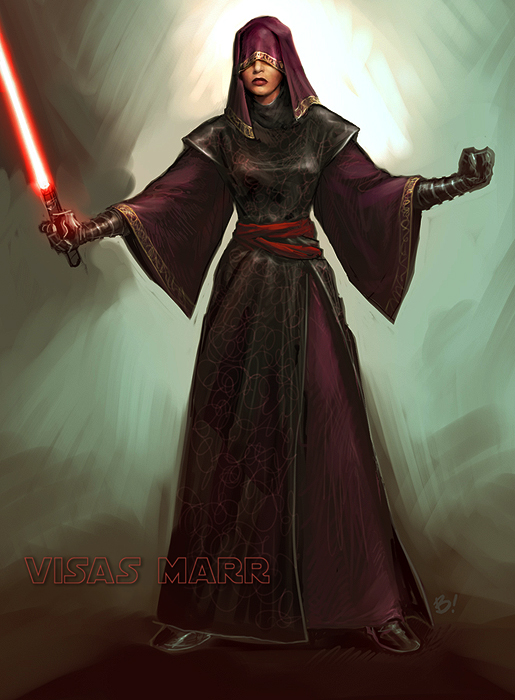 She could be a really interesting action figure, even if you know nothing about the character or don’t remember her. Her design was always one of the most striking in Kotor II in my opinion.

But what do you think? Do you agree with my choices? Or do you think some obscure KOTOR characters would fail on the market? Or would you like to see even more?