The new The Black Series [Phase IV] packaging has leaked on social media. Images originated from Star Action Figures. Check it out! Special thanks to Geeker Things for the alert!

UPDATE: Better images Added! Including a photo of Zeb out of the box! Also, the new Black Series boxes have a nice new feature. 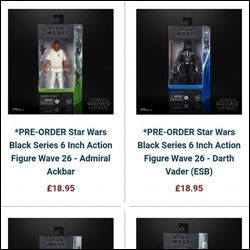 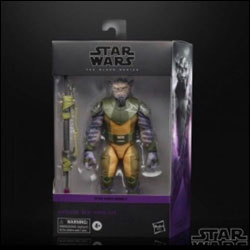 Here are some high resolution photos of the new boxes, sources are Amazon Canada and the Black Series Facebook group. 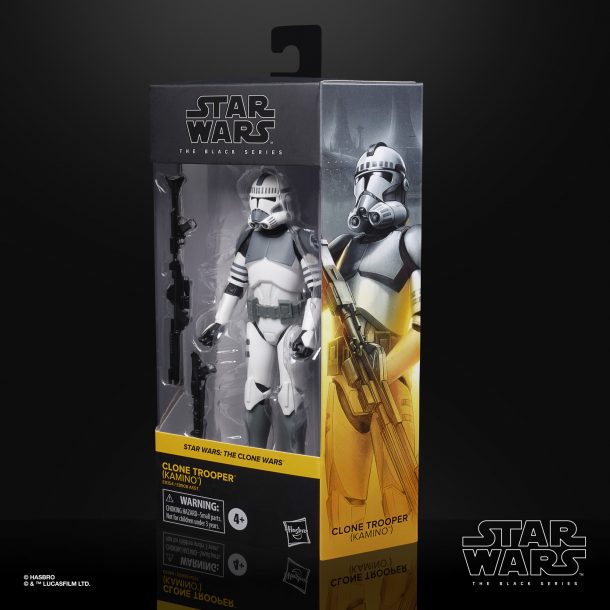 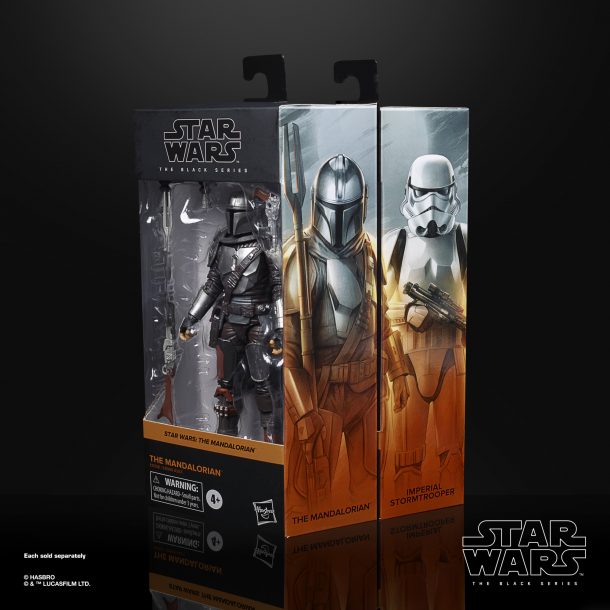 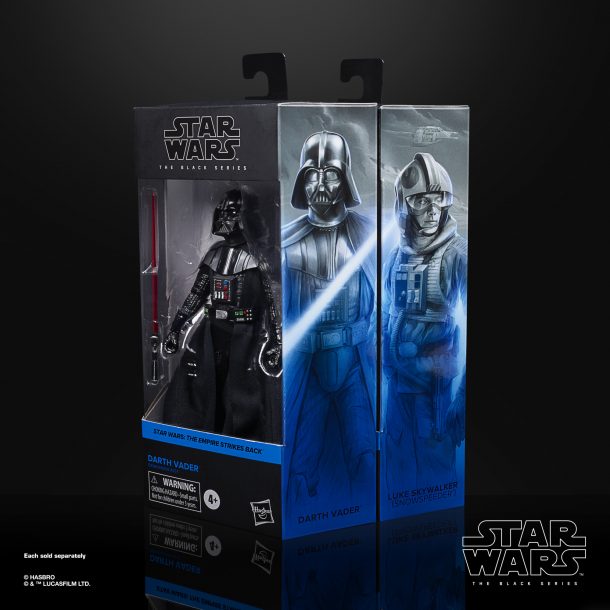 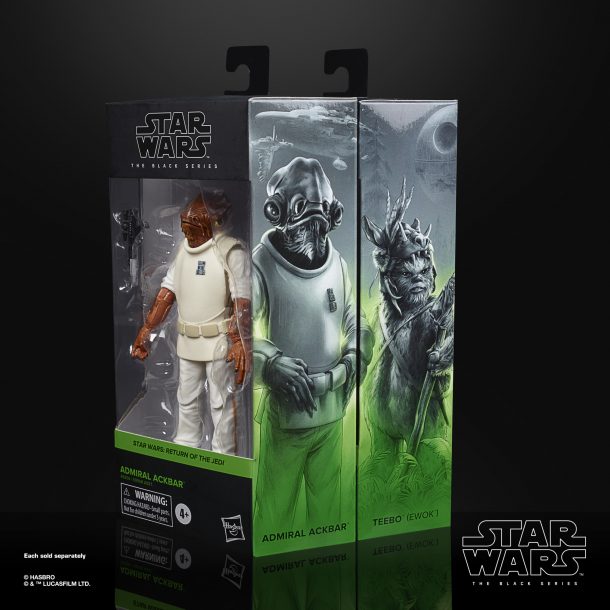 It may be that the new Black Series boxes are somewhat deeper than the red box. At least it looks like that in the glam shots of the boxes. Also, the artwork on the spines will combine to a larger image, which could, if enough figures are released for each movie/theme, make for a very nice thing to display on a shelf. Hasbro certainly tried to make the boxes more collectible and “getting them all” may be somewhat more desirable now, if you want to have no gaps in your box art. 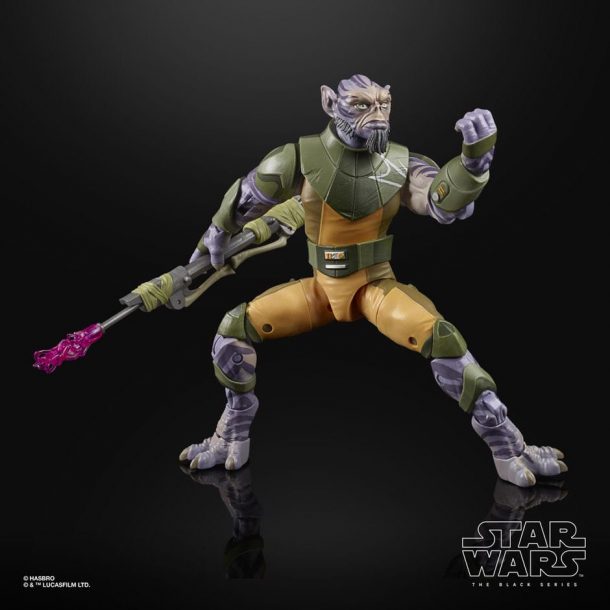 “Realistic” Zeb looks very much like his animated version in Rebels.

Zeb looks fantastic but why Hasbro wants $30 for him is their secret, the size argument hardly works here.

Next Article: At Least One Etailer Knows Who Buys Star Wars Action Figures