Here is the full breakdown of what was added to Gamestop’s system: 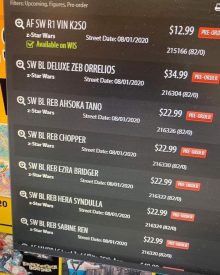 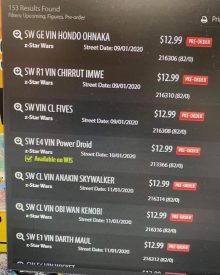 Will you be getting any of these figures? Are you happy they are repacking recent figures in TBS? I certainly wish they would put all of the Rebels crew in TVC. Rebels is one of the best stories to be told in the Star Wars universe. #backtvc