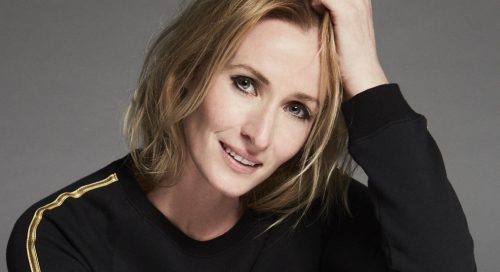 Genevieve O’Reilly, who portrayed Mon Mothma in Rogue One – and before that in the prequels – has joined the cast of the Cassian Andor show! It was confirmed that she will reprise her role as Mon Mothma.

Another new cast member is Denise Gough, no details about her role are known. She was the English voice of “Yennefer” in the Witcher 3 video game, but she also has extensive experience with various TV roles. 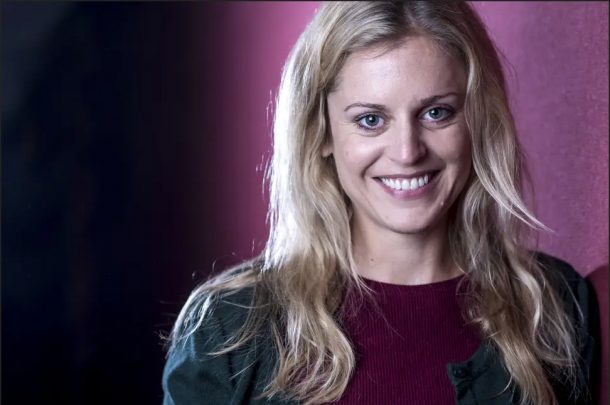 Incidentally, both women are Irish, neither of them is brunette.

A little while ago it was already announced that Stellan Skarsgard (various Marvel movies, Chernobyl mini series) and Kyle Soller (he starred in Poldark) were cast. 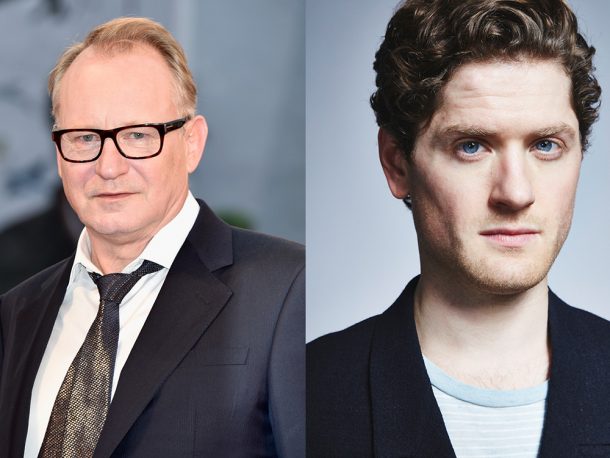 And yesterday it was also revealed that Tony Gilroy is the showrunner of the series now. He came onboard a while ago, to help with the scripts, but now he outright replaces previous showrunner Stephen Schiff (he was a producer for The Americans) who leaves the series. Just another day at the Lucasfilm offices, it seems…

But it appears that with Gilroy now steering things (he probably has for a while) that the show is getting back on track. This is the second time now Gilroy has to take over from someone to get a Star Wars project back on track. Maybe Lucasfilm could have hired him in the first place?

The various casting news also most likely mean that they have scripts now and are getting ready for filming. Filming for the show was supposed to begin this summer, however because of the current pandemic that may be delayed. Tentative release date for the show is 2021.

Are you happy to see more of Mon Mothma? What about the prospect of having a blonde woman in Star Wars after decades of brunettes? And what about your general interest in the Cassian Andor series?

Next Article: Design By Humans Is Having A 30% Off Sitewide Sale