Two figures were revealed for the Vintage Collection today. Commander Wolffe and K-2SO! Click through for the photos and some infos! 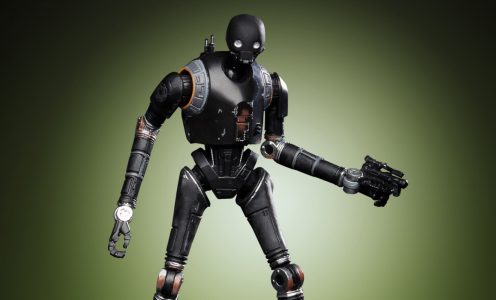 TVC collectors will get Clone Commander Wolffe and K-2SO in an upcoming wave! While exact details are still scarce, according to Hasbro Wolffe IS not a straight repack from the previous 3.75 in Black Series line!

And here are the photos! 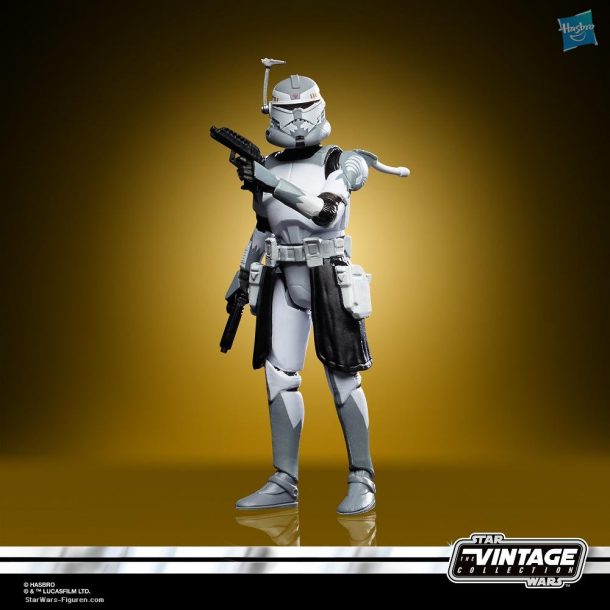 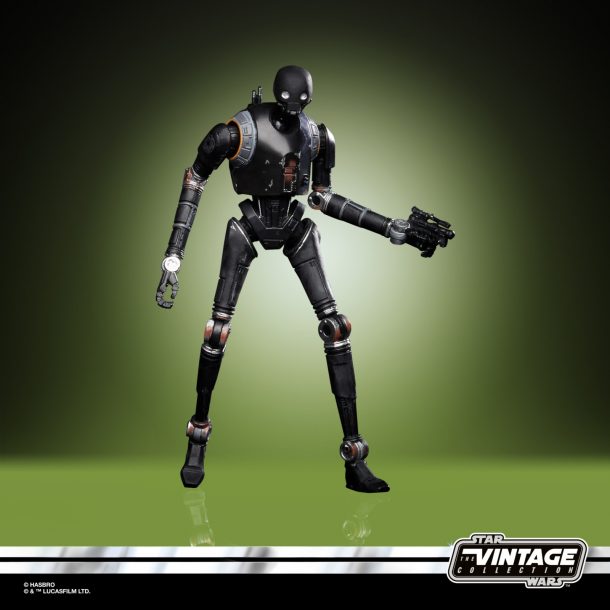 What are your thoughts? Are you happy? Would you have hoped for different figures?