Battle Of The Mandalorians! Which One Is More Screen Accurate?

It’s quite rare that both S.H.Figuarts and Hasbro announce the same figure on the same day. But today both companies officially revealed their version of the Beskar Armor Mandalorian! So I thought a first comparative look at both figures might be fun, based on the promo photos we have! Which figure is more accurate? Which one looks more like the actual character in the series? Click through to find out! 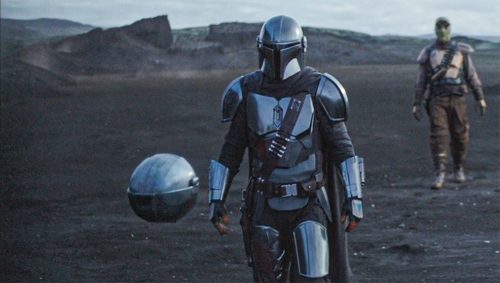 If we just talk about price, then Hasbro will always win, the SHF Beskar Mandalorian will be approx. $70, whereas Hasbro will only ask for $20. So if money is a factor, then SHF will always be at a disadvantage. But what about screen accuracy? Which figure looks more like the actual character on the show? 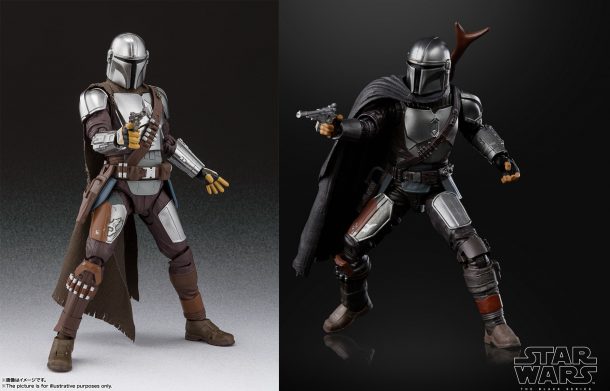 And another comparison that shows off a few other details, like paint details on the detonators. 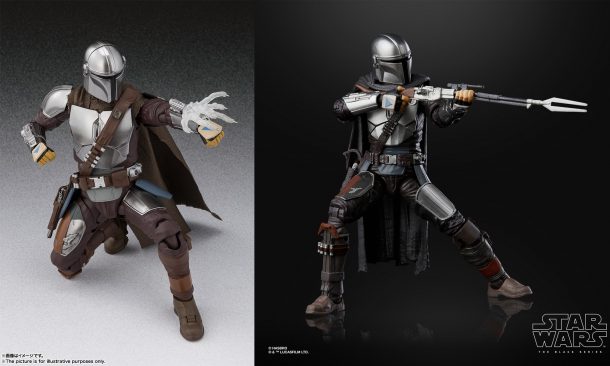 So what can we tell here?

SH Figuarts has the following details correct or more accurate

The Black Series gets the following detail right

About colors: accuracy of colors is difficult to determine, everything we see in the series is color graded and we don’t really know how the armor looks in real life in natural light, at least not when you just know how it looks on the show. That being said, the boots and the shin have two very different colors on the Hasbro Black Series figure, and it seems that difference is not as pronounced in the series and SHF, with the more subtle difference could be more correct here. But again, this is based on what we see on the show, in natural light the actual costume used may have the colors Hasbro uses.

Another thing of note: the SHF helmet has an unsightly seam on the top. Black Series also has a seam, because of the injection molding, but the SHF seam is very pronounced and ugly.

So that’s it. When we talk about screen accuracy then the SHF version is the clear winner here. The SH Figuarts version of the costume has the more screen accurate sculpt. It seems Hasbro heavily re-used the first release of the Mandalorian figure and only added a few new armor details on top, which lead to things like a left knee pad that the character doesn’t wear or an inaccurate tunic piece. Some minor paint details seem to be more accurate on the Hasbro figure, but then again Hasbro missed some paint on the right thigh armor and didn’t paint the detonators on the belt at all, i.e. they miss the dark red detail.

In the end there is no one “100% perfect” version of the Beskar Mandalorian, SHF, while looking more accurate overall, has some wrong paint details (minor though) and a very unsightly helmet seam. One would hope that $70 would get you perfection. For $20 Hasbro asks you to overlook all the reused parts, inaccurate sculpt and a few missing paint details.

Which version will you go for? And what is your criteria here? Screen accuracy? Or does price trump all? The Hasbro version is certainly very affordable compared to the much more expensive SHF figure. SHF is more expensive by a factor of 3.5 (2.5 in Europe, where Black Series is more expensive)! Is the SHF figure also 3.5 times better? That depends on your priorities. If a screen accurate sculpt is a must you have little choice, Hasbro reuses too many parts from the previous version of the character. Also, with SHF you get some extra accessories like a vibro blade and several effects pieces and the cloth cape is certainly much better for dynamic action poses. But for $20 you still get a nice looking Hasbro version of the character, but overall the figure seems to be much more of a compromise than the SHF version.