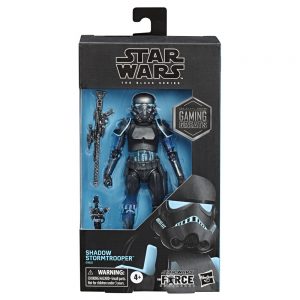 Previous Article: A Look At The 2019 Toy Market And Top Performing Brands