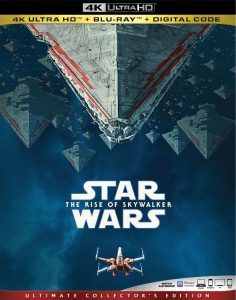 Next Article: The Rise Of Skywalker - How It Should Have Ended!