This Is A TVC Imperial Stormtrooper CODE RED!

It’s baffling how The Vintage Collection Imperial Troop Transport is on its way to some collectors’ homes as we speak, and yet nearly everyone is STILL waiting on The Vintage Collection Rogue One Imperial Stormtrooper figures to populate it. Arrival dates get pushed to the next month once we reach the end of the current month. And not too many people know what’s going on with it. Hasbro, we warned you the moment this figure was announced to produce it like you had no other figure to produce. But as usual, you don’t listen. If those pre-orders are limited or canceled, get ready for a backlash you’ve never seen to date. Oh, and before you say “Remnant Stormtroopers” are on the way, then you don’t understand why longtime collectors want the clean white Imperial Stormtroopers first and foremost. 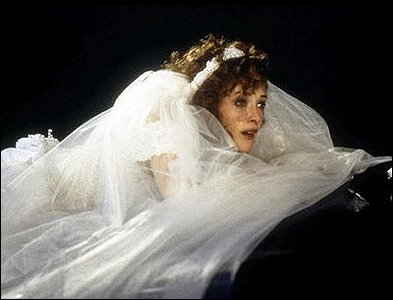 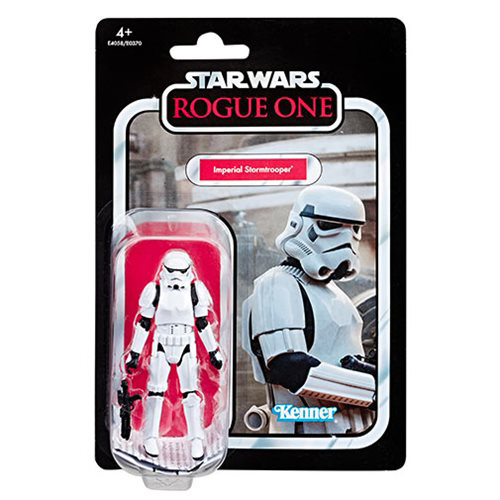