Disney+ has announced a new game show for kids to air exclusively on the new streaming platform. Click through for complete details on Star Wars: Jedi Temple Challenge… 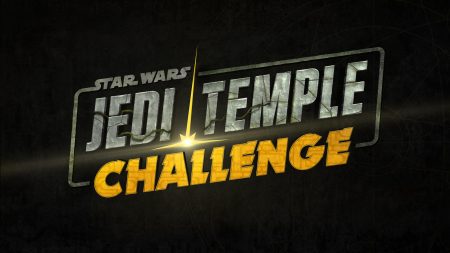