What TVC Playsets Would You Like to See From The Mandalorian?

There are 2 playsets that would be incredible additions to The Vintage Collection. One needs to be the Razorcrest, that much is clear, but the second might not be so obvious. I’ve taken some screenshots (not photos from my phone this time, yay!), and drew up a couple ideas for how these playsets could be brought to fruition. Click here to take a look! 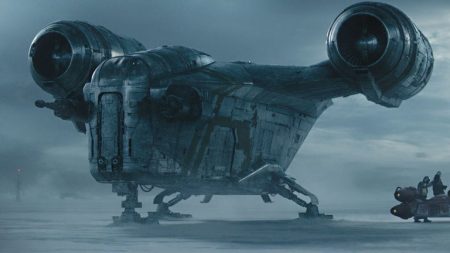 For starters, I wanted to review what I would expect to see in a Vintage Collection Razorcrest vehicle. It would be approximately as large as the Republic Gunship vehicles of days gone by. I would not pay more than $200 for it, either. I drew a small diagram of what parts of the vehicle should be functional to make for a great playset. 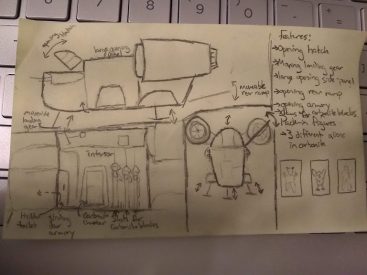 Movable parts would include:

Other important features would be:

Check out a couple photos of the interior of the Razorcrest: 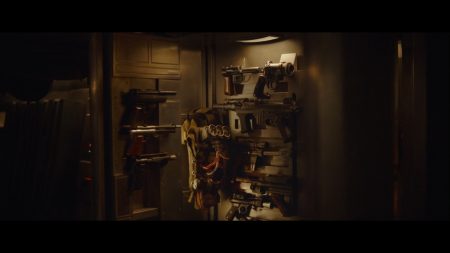 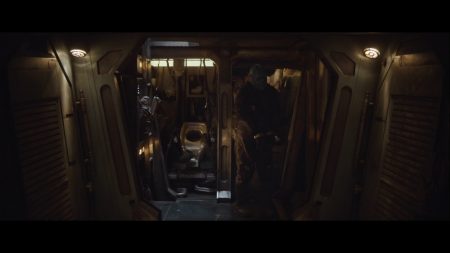 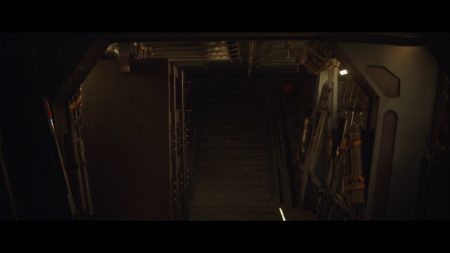 The second one I want is an Arvala-7 Outpost Shootout playset. This would be very similar to the Jabba’s palace playset. Essentially, it is a wall with two pack-in figures. The one caveat being the hover-turret seen in the show. Here’s a basic idea of what I mean: 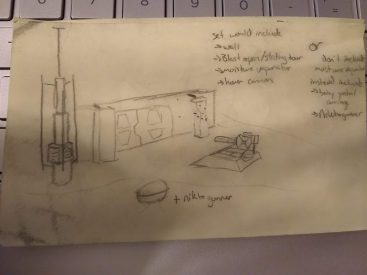 The set would include sliding doors that you can also blast open. The two pack-in figures would be the Nikto hover-turret gunner, and a “baby yoda” in his space carriage. Here are some pictures from the scene to give you a better idea of what I would want for this playset. 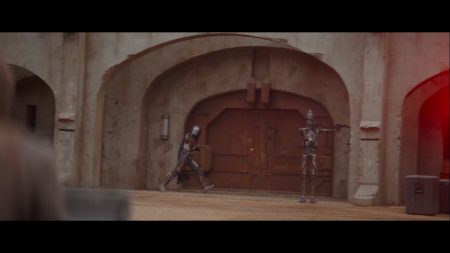 Basic size/shape of the wall in question. 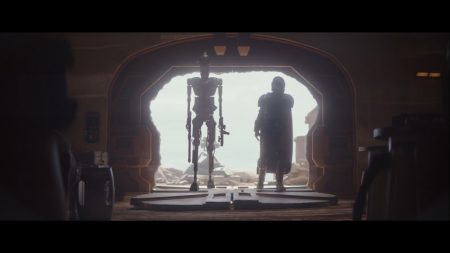 Blast open door. If blast function is too much to ask for, then sliding doors is preferable 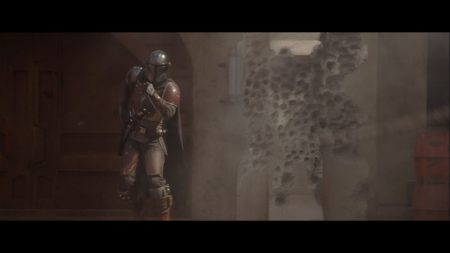 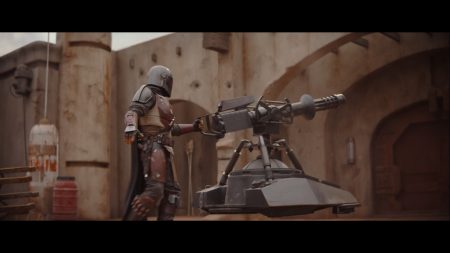 Include this bad boy (the turret) and you’ve got yourself a few sales just from me. 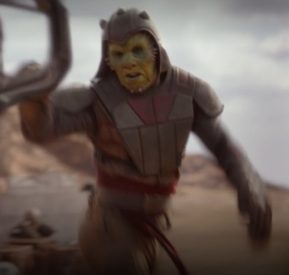 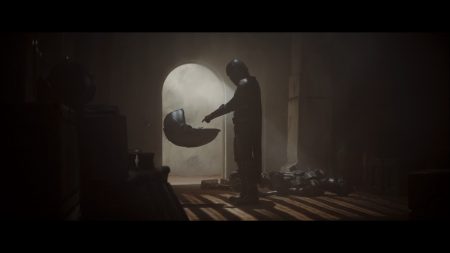 For the wall playset, it is important to be detailed, such as including the wooden boards that hold up the outer wall, and the correct number of arches. The Jabba palace playset is nicely done, so I’m sure something like this won’t be a problem. All the buildings at the Arvala-7 outpost have similar doors, so buying 3 of these playsets would work so one could have a diorama of the whole plaza.

I’m likely going to make myself a playset like this, especially if Hasbro doesn’t get around to announcing their own is in the works. I already painted up an IG-11; I just need to make the bandoliers.

What are your thoughts? Any other playsets you would like to see? Kuiil’s hut? The ice-planet’s cantina? Desert planet’s marketplace (with roasting monkey-lizards)? Mandalorian forge? Let us know in the comments!

Tags: Disney Plus Playset The Mandalorian The Vintage Collection TVC