People who collect Black Series figures probably encountered the following issue at least once… now how do I put together that accessory or where and how do I store it on the figure? Latest example is Cara Dune, it seems quite a few collectors were puzzled about where to put Cara’s knife. There is a small hole in her left boot into which you can sheathe it.
Maybe this is something that never bothers you, because you figure these things out right away. But maybe you are someone who sometimes misses these details. Is it obvious that Kylo Ren’s hood down piece can be removed so that you can put the hood up option on his head? Will all collectors find out on their own that you can remove C-3PO’s back of the head for Babu Frik to hack him? So the question is: do some figures need leaflets? Click through for a short discussion! 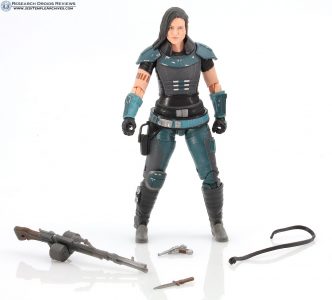 Now where to put the knife…

SH.Figuarts gives each of their Star Wars figures a leaflet which tells you how to swap heads, how to swap hands and even tells you if something is delicate and needs to be handled carefully. Now this may be overkill to some, most people certainly know how to swap hands and heads, but it’s also helpful for some accessories. For example Yoda’s Jedi council chair is certainly nothing too complicated, but instead of finding out all on your own on how to get Yoda to sit in the chair, the leaflet tells you what to do.

So the question is: would you find such instruction leaflets helpful for the Black Series, at least for those figures that come with accessories that are not super obvious to figure out? Something like Cara Dune or the new C-3PO? Or would that be just a waste of money?

Another example: I bet that even after all this time not everyone has found out that Rey’s TFA speeder has one more engine cover that you can remove, you can see the inside of a turbine, once you remove it, but it’s not super obvious. It was completely missed in the JTA review back then, and I don’t blame Paul. You don’t see it. And without instructions I suppose many other collectors didn’t see it either. I found out about it by watching a YouTube video. Because I didn’t see it either and was totally surprised to find out about it. 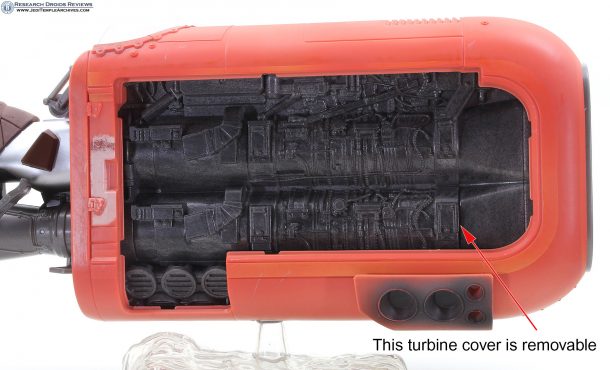 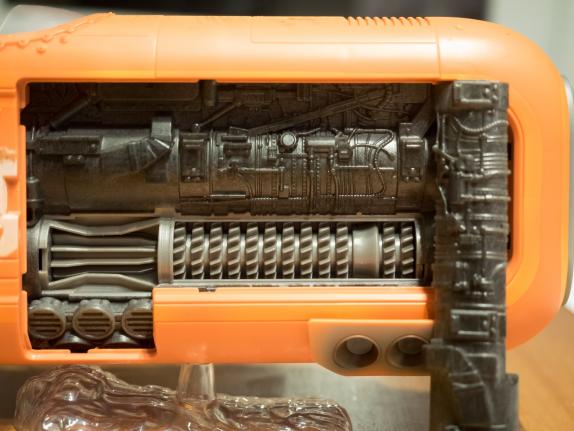 Tell us about your experience and if you’d appreciate instructions for at least some of the figures and sets!