Hasbro, there is an AWFUL rumor circulating (NOT FROM JTA) that all of the straight repacks you announced this past weekend WILL NOT come with Photo Real deco. We don’t see how that’s possible. You said that all figures released going forward would have Photo Real on them. On the contrary, we’ve also heard they WILL COME with Photo Real deco. At this point, we’re not sure what’s happening with them. But if you don’t include Photo Real deco, it will be one of your most egregious mistakes to date. (more….) 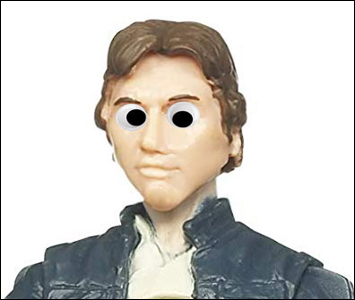 Updating the figures in some manner will entice those that already have these figure to repurchase them. Photo Real updating should be the standard for The Vintage Collection today, and you shouldn’t even think about re-releasing an action figure without these superior paint operation upgrades. While we’re complaining, is there anything you can do about General Lando Calrissian’s AWFUL tie around his cape? Can you shorten his legs some? He is too tall.

For all of the figures you’re re-releasing, can you place them on an alternate card back? This will be Luke Skywalker (Bespin Fatigue)’s THIRD time in classic Kenner packaging. But you’ve NEVER given us the alternate close up picture of Mark Hamill with the blue background. PLEASE give us this running change variant?

For See-Threepio (C-3PO), PLEASE place him on a Star Wars logo card back? For the other The Empire Strikes Back characters, can you place them on card backs with alternate logos like Return of the Jedi? For General Lando Calrissian, can you finally release the 1985 The Power of the Force card back into the mainline? Give us a fake coin if you have to, just please give us that card design.

Wicket came with his original Ewoks cartoon outfit. Imagine placing him on an Ewoks card to change things up a bit, It would be really cool if you dressed him the “Ewoks” outfit too and had his ROTJ outfit as the extra accessories.

There is an overwhelming amount of repackaging going on in The Vintage Collection. In order to ensure the highest level of sell-through for them, you’re going to have to change things up, Hasbro. It appears that packaging updates are your best option. You have to redesign the card backs anyhow. Why not make it interesting so everyone can enjoy them a second time? Heck, I’m sure many of us would even prefer a Trilogo card back then a direct rehash of what was released a decade ago.

Thanks, Hasbro. Keep this line as fresh as possible! We’ve done the legwork for you below. Please use these ideas to make TVC a more engaging line since you’re planning to make it a line of mostly repacks. Thanks.

Here are some card art variants we’d LOVE to see and engage us in the line of mostly repacks for 2020 so far. 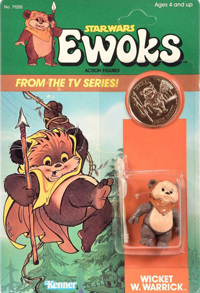 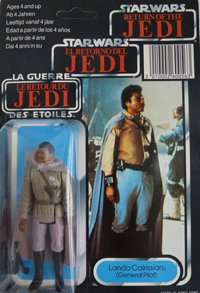 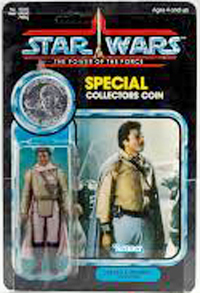 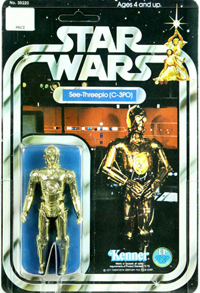 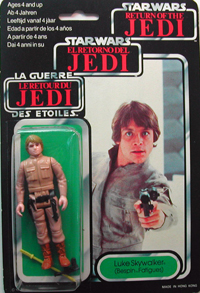 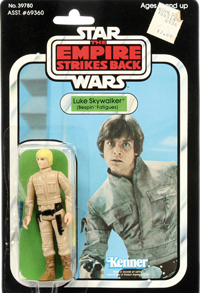 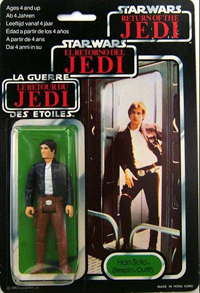 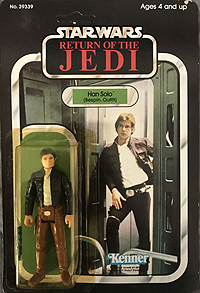 Also, Hasbro, see the sets below? These were SUPPOSED to come with the Clone Commander and Clone Captain utilizing The Vintage Collection Clone Trooper VC45 sculpt. They didn’t! They came with the same old terrible clone buck from 2003. PLEASE! PLEASE! PLEASE! update the Clone Commander (yellow) and Clone Captain (red) utilizing the VC45 figure INSTEAD OF repackaging it. PLEASE! 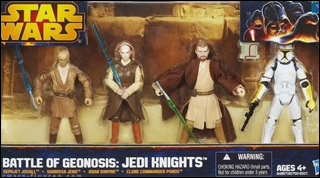 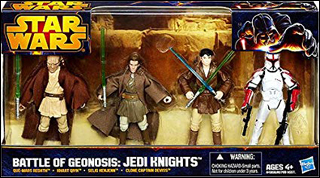