Hasbro showed off a few new items today in London, but they also spoke a bit about other things during the Q&A that followed the presentation that may be of interest to collectors. So click through to find out more! 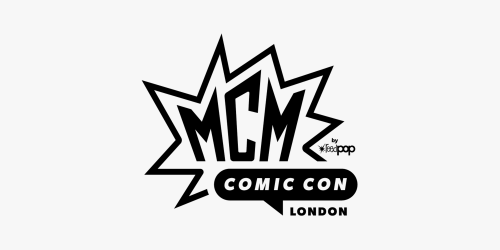 I will provide you with some bullet points here, in no particular order

And while nothing was said about the license, that is still up for renewal as far as we know, Hasbro gave off the impression that they have plans for a lot of things going into the future. Based on that you get the impression Hasbro will definitely keep the license. Which would certainly be the preferred choice.

Overall both Patrick and Sam were enthusiastic as ever. More reveals will come at the next few European conventions, so stay tuned!