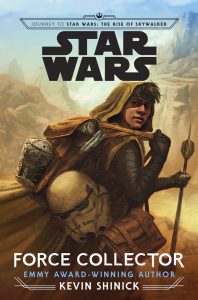 Next Article: Get Four Rollbacked TVC Stormtrooper (Mimban) Figures And Get Them Tomorrow!