Well, Triple Force Friday is tomorrow, and still we get leaks! However, the figures leaked now look like they could be something that is released only in a few months from now. Charles G. sent us official Hasbro promo photos for a brand new Chewbacca and C-3PO figure. Thanks to Charles for sending us the photos! Click through for more photos and details! 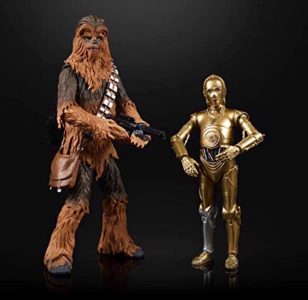 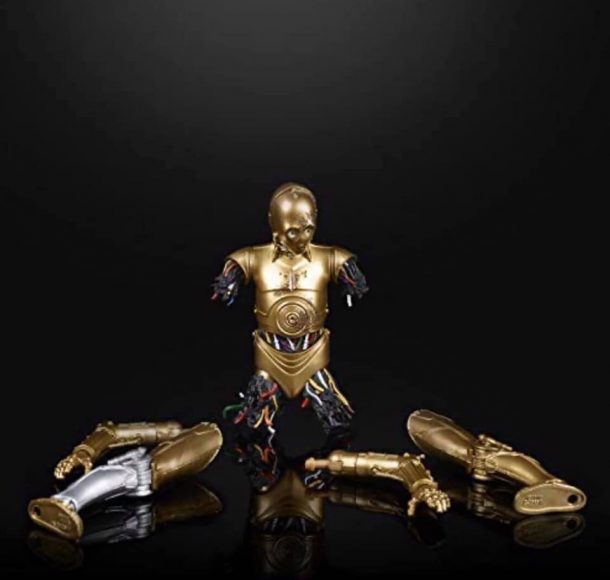 This C-3PO can be disassembled 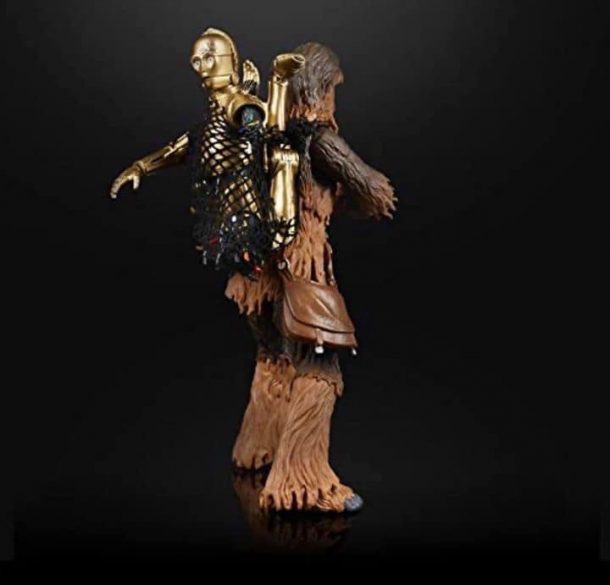 Chewie comes with a net and can carry C-3PO around

Since Hasbro’s 40th anniversary event for Empire Strikes Back will happen later in 2020, chances are these two figures will be released for that and not any time soon. Maybe we will learn more at Toy Fair! We’ll keep you posted!

Source for the figures is once more Amazon Germany, since the two figures have just one product page, chances are that these two may be in a deluxe set? No further details are known!

Go to Amazon Germany before they delete the product page!