S.H.Figuarts will also have a small selection of brand new Rise of Skywalker figures this year. However, SHF offers substantially less than for The Last Jedi this year. It seems this time collectors will merely get three figures and all three of them will directly compete with the Black Series. There will be an all new Kylo Ren, Rey and Sith Trooper figure! Click through for the details! 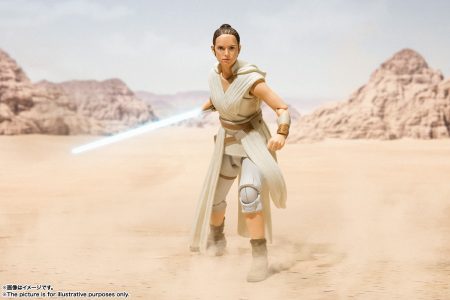 So let’s take a look at SH Figuarts Rey, who will go directly against the Black Series version. It seems that both SHF and Hasbro have the same accessories, SHF Rey also includes D-O, however, SHF gives you one more display option, since their figure also comes with a hood up option!

Update: it seems the Black Series Rey also comes with a backpack that is missing from the SHF release, so neither figure is the “ultimate” version, TBS will give you a backpack, SHF will give you the hood up option. 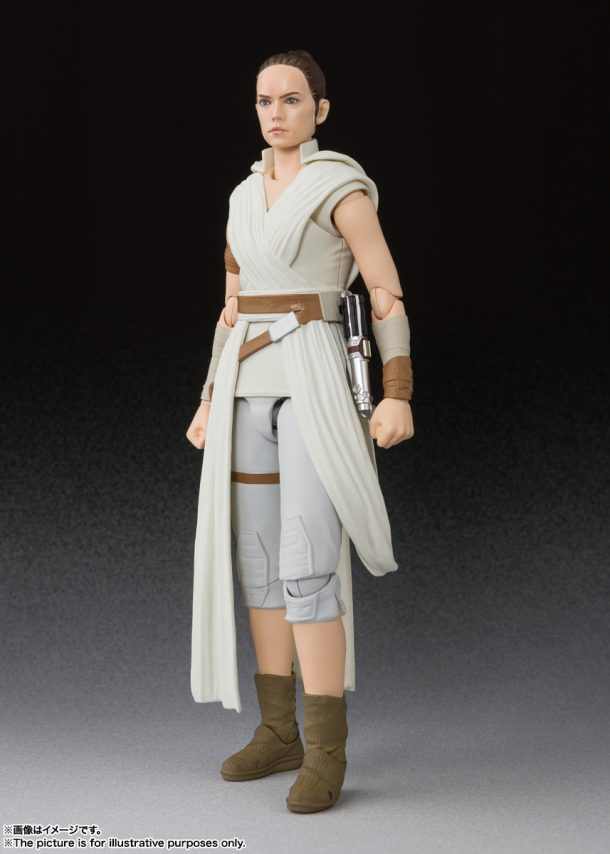 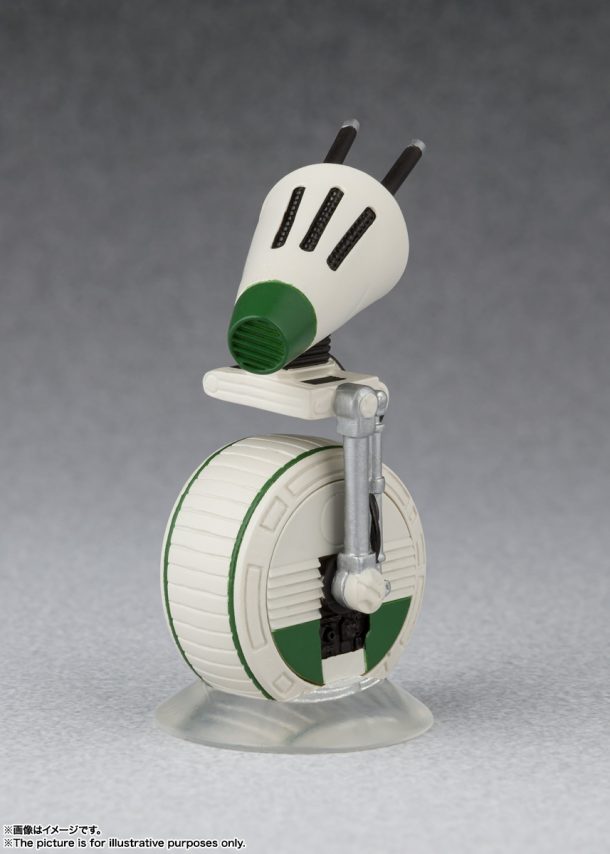 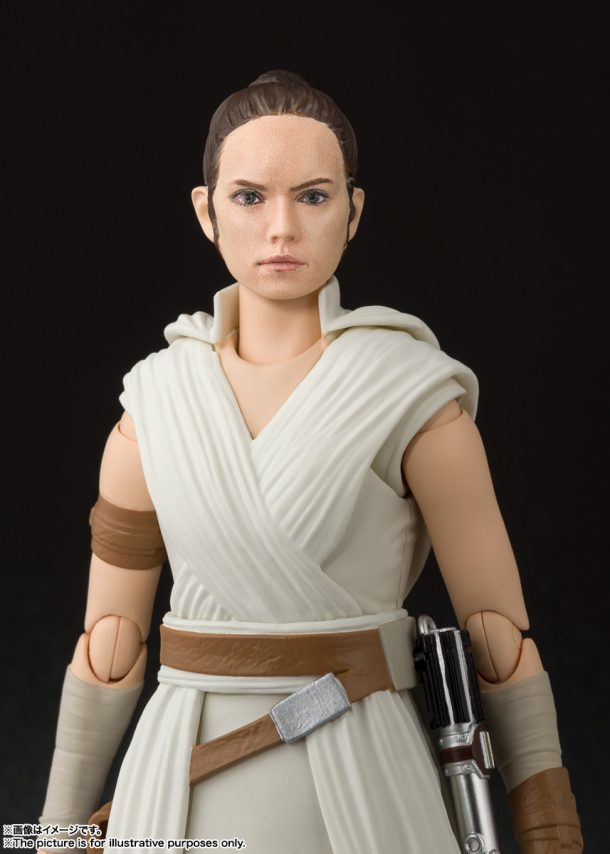 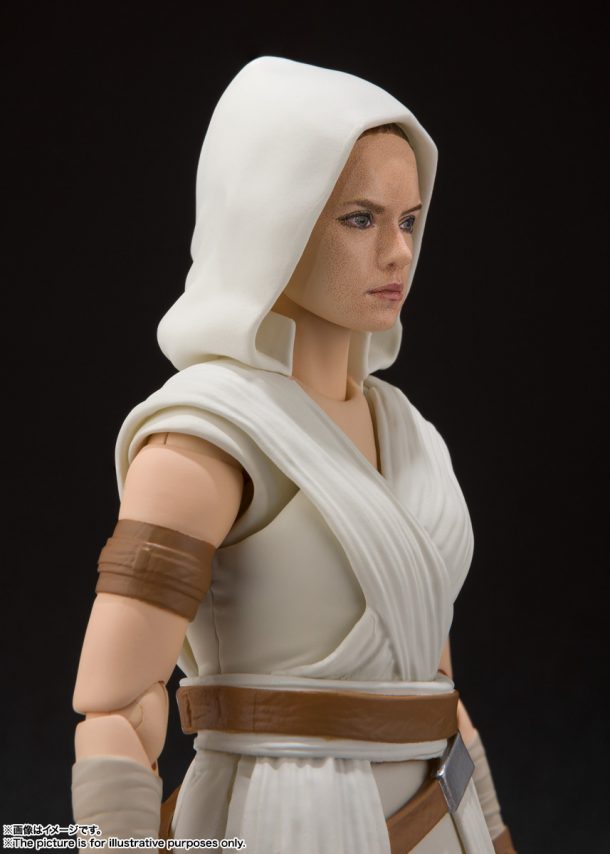 In my opinion the SHF Rey headsculpt is much better than the Black Series photo real version. 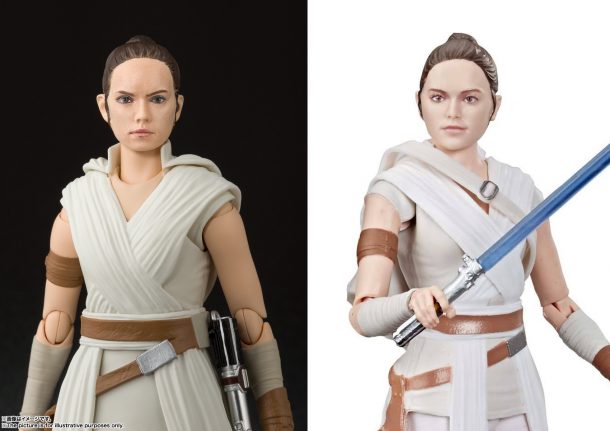 SHF Rey seems to be spot on, extremely lifelike, very much looking like Daisy Ridley, whereas the Black Series version doesn’t really capture Daisy all that much – in my opinion – and looks somewhat doll-like.

Next up is Supreme Leader Kylo Ren: 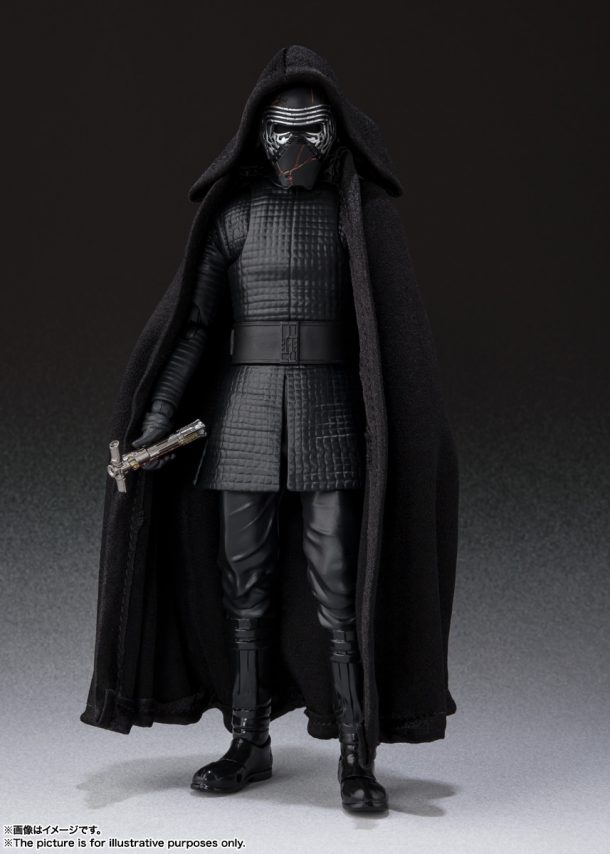 The figure comes with a wired cloth cape! 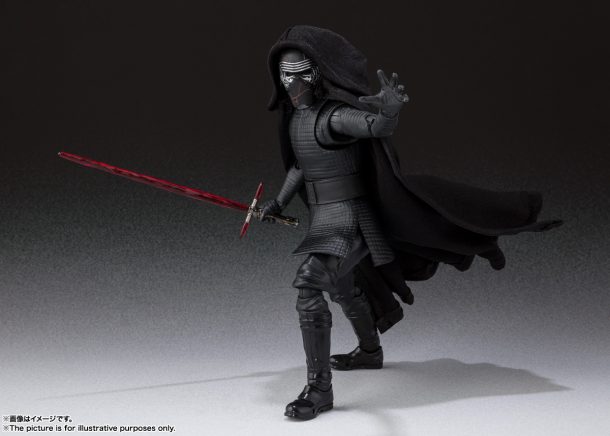 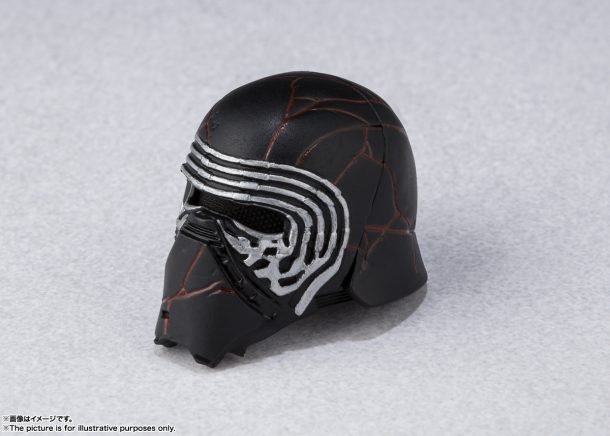 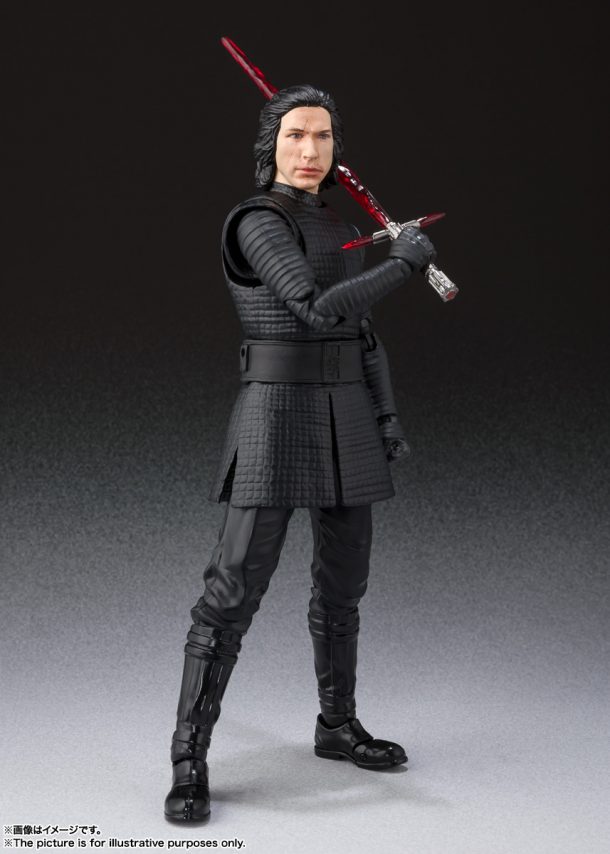 And the figure also comes with an unmasked head, which is absent from the Black Series release. Headsculpt looks fantastic.

And finally there will also be a Sith Trooper: 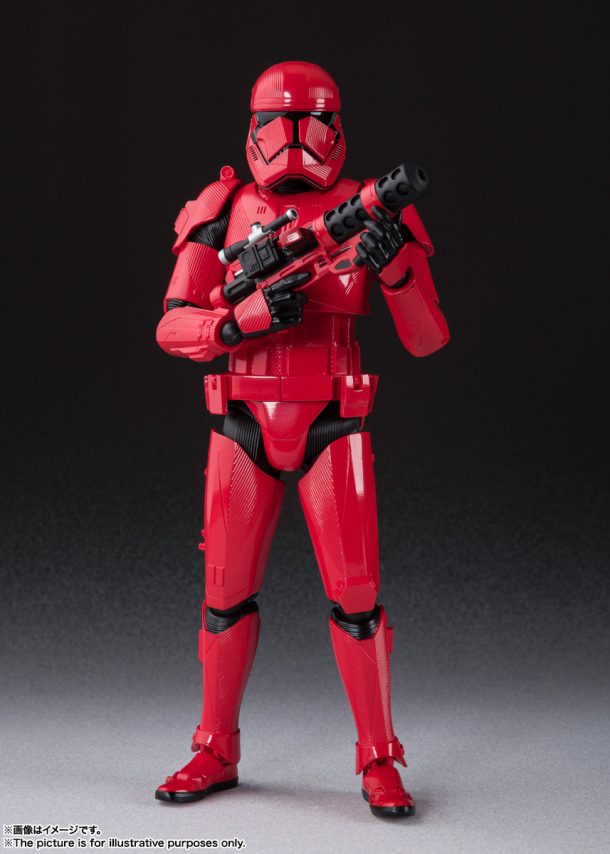 He comes with quite a lot of accessories: 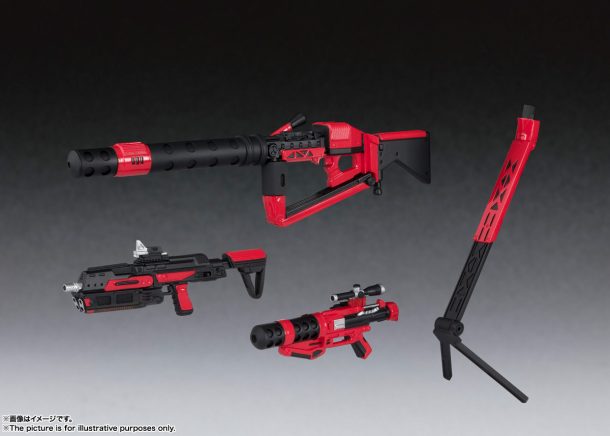 And the Sith Trooper in action: 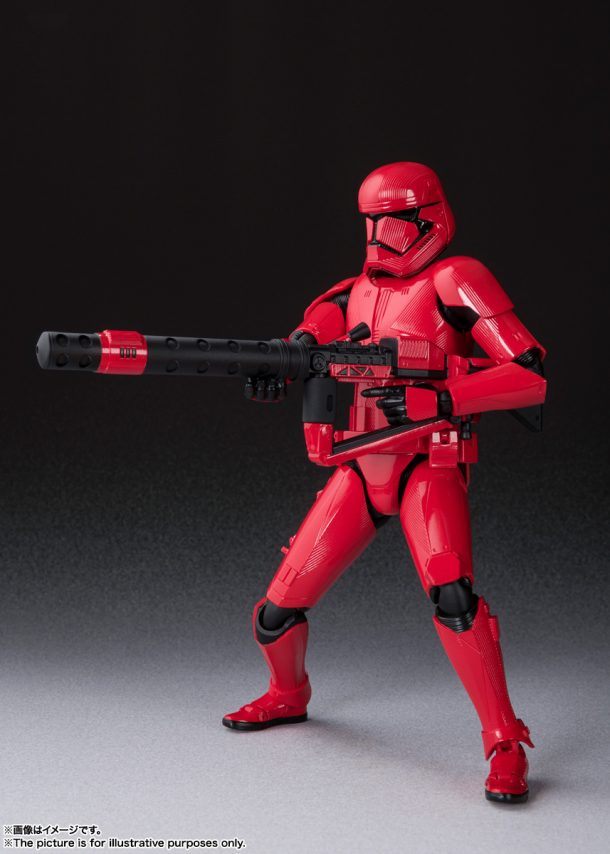 So, what is your opinion here? I believe that both Kylo and Rey are the better versions of the characters. Black Series Kylo comes with a plastic cape that will seriously hinder articulation, and worst of all, it doesn’t have an unmasked head, which is probably a version of the figure Hasbro will want to sell us further down the road. SHF Kylo seems to be the only version you need, wired cloth cape for all poses and an unmasked head for secret Reylo roleplay at night.

SHF Rey has the advantage of yet another display option, hood up, and her portrait seems to be much more realistic, lifelike and much closer to Daisy Ridley’s actual likeness. Of course the Black Series figure has less visible articulation and will be cheaper.

The Sith Trooper may be somewhat smaller than the Hasbro version (SHF troopers usually are smaller), however all the accessories you would ever need more than make up for it.

My verdict is: I will buy all three of them and I will now skip Black Series Kylo and Rey. I only need one version of each and SHF is certainly the much stronger offering both times.

All three figures will go on pre-order on October 4th! Release date is November 2019! We will inform you once the figures are available online!

You can look at more photos of the SH Figuarts figures when you go to the SHF homepage!