JTA reader Michelalano discovered an official promo photo of the upcoming Black Series Medal Ceremony Luke on Facebook!
This Luke will (also) be available as a German con exclusive, apparently and he comes in a quite nice looking special box and a host of interesting accessories!
Hasbro Germany sent the official promo photos to various German Star Wars fansites and groups on Facebook. This con exclusive is not part of the Triple Force Friday event in the US. Click through for all the details! Special thanks to Michelalano for the alert! 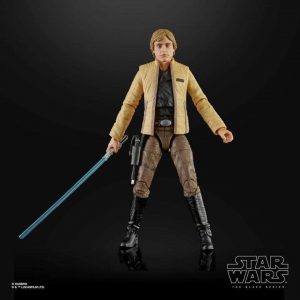 This is the box art: 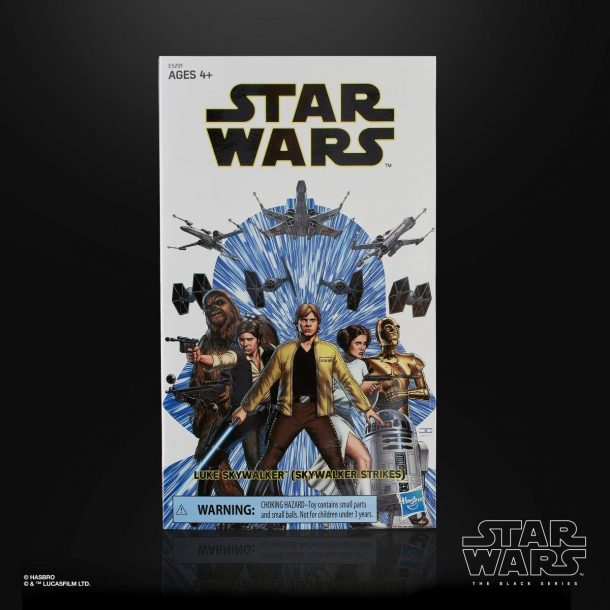 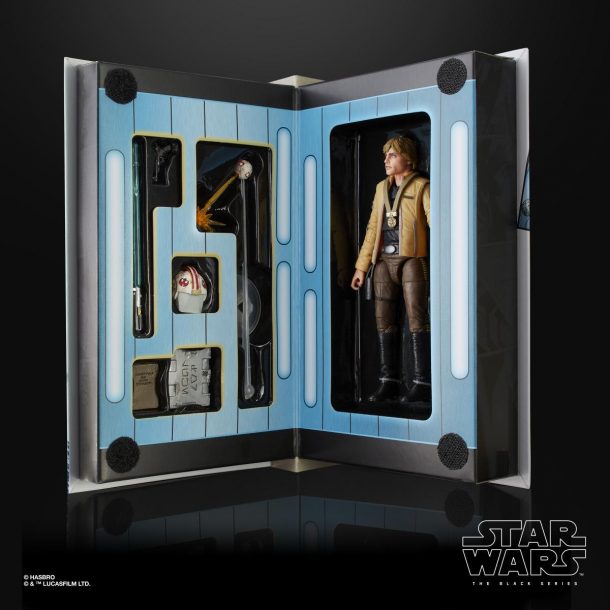 According to Lost Boys World this figure will be available in Germany on September 28th/29th for 60 euros!

Fantha Tracks has some additional info regarding international availability: 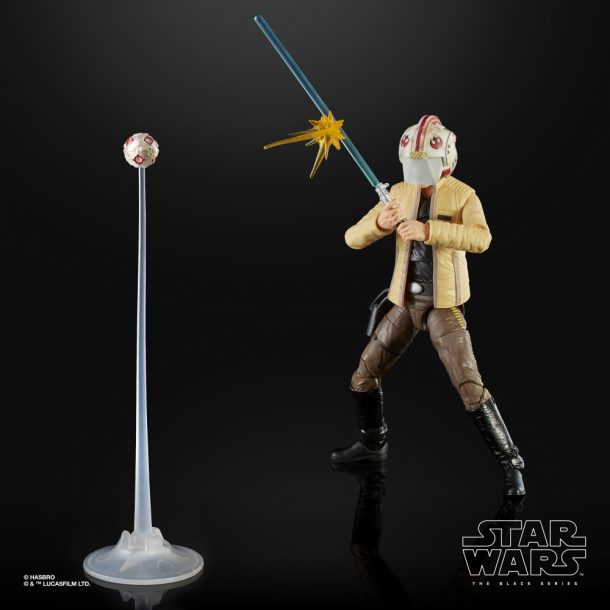 No official word yet if this figure will also come in the regular line as a basic release with less accessories, but rumors very strongly point to “yes”, so anyone missing out on this exclusive will be able to get the basic release later!

But considering the accessories and beautiful box I suppose most collectors will want to track down the con exclusive version!

Price for the figure in Germany will be 60 euros and £40.00 at the MCM London Comic-Con.