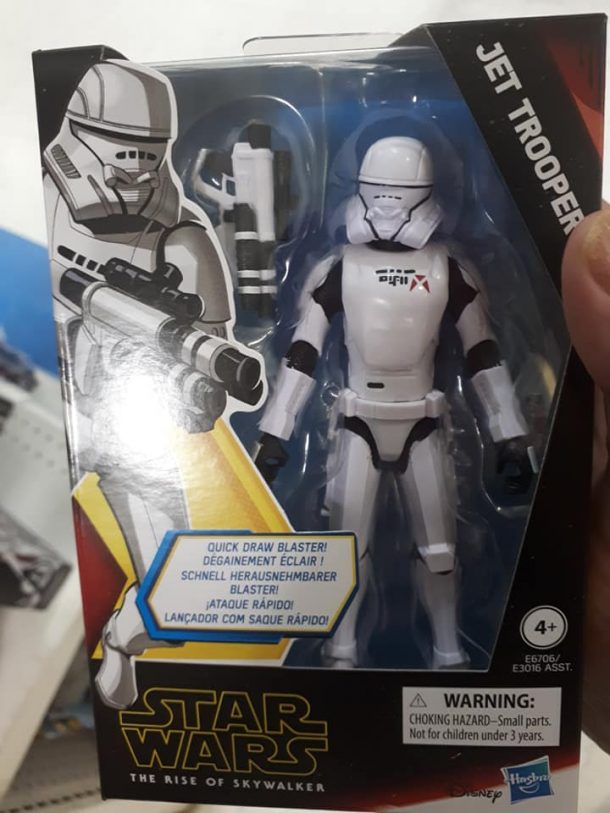 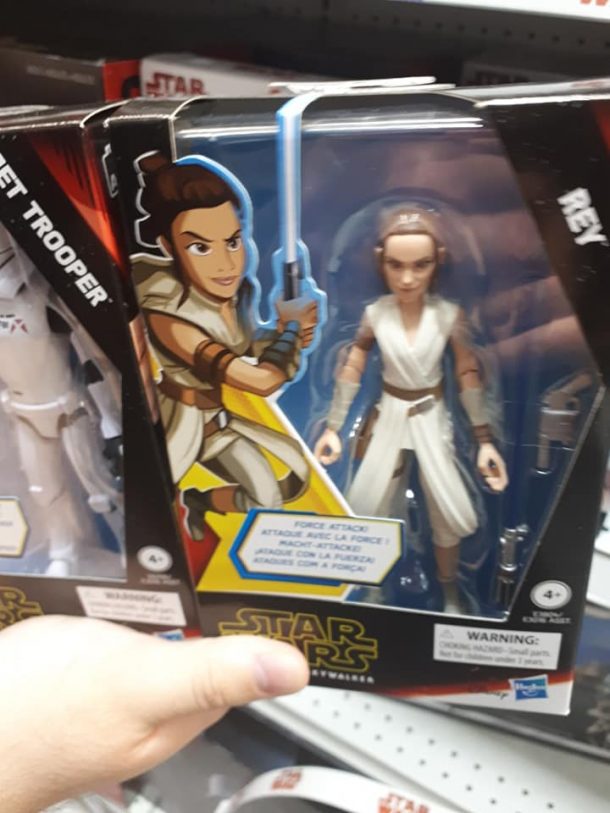 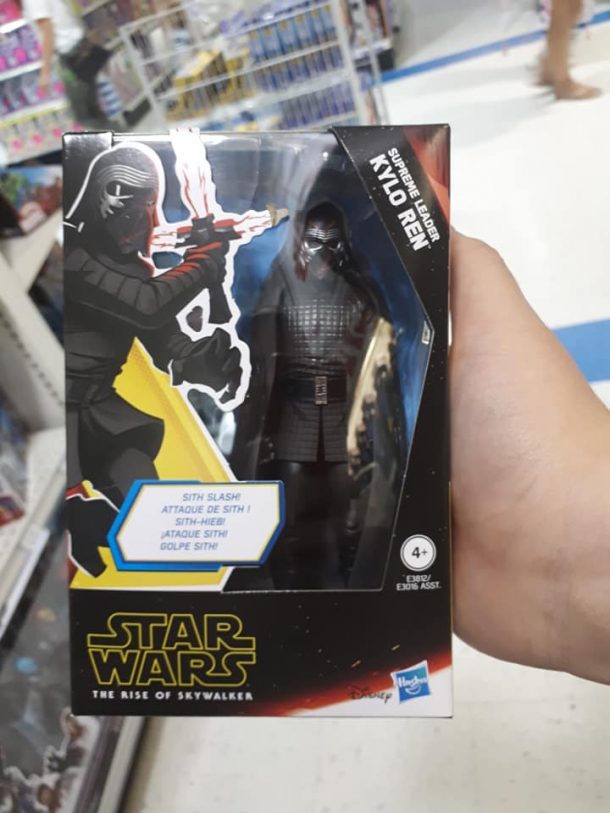 What do you think of these figures? Is that something you might want to add to your collection? Or will you ignore them?

Oh… and before we end this article…

Please forget everything you have seen here and act all surprised come Triple Force Friday! Make Disney happy and make all the appropriate appreciative noises when IGN or IO9 or some other website gets the privilege to reveal things that were leaked long before on eBay, Facebook, Instagram or Reddit! 🙂

Photo credit: Jason T of the “Star Wars Black Series Canada” Facebook group (it’s a closed group so you won’t see any posts unless you are a member).

Previous Article: The Outlooks For Both Current HasLab Projects Are Grim