Rumor: Obi-Wan Series Is Coming, For Real This Time?

Since we all love rumors so much, here’s a report from website Cinelinx, which got the same info from two independent sources: apparently Ewan McGregor has signed a contract for an Obi-Wan series on Disney+. And yes, this is yet unverified, but this particular rumor, that Disney will produce an Obi-Wan series, has been circulating for a long time now, apparently production was set up already a while ago. This new story is widely reported by various news outlets tonight, but Cinelinx is the original source here, everyone else just quotes them.
If there will be an Obi-Wan series then we may expect Disney to announce something at D23. It is absolutely certain that there will be more live action Star Wars shows on Disney+, Obi-Wan would be a logical choice, since fans have been wanting to see Ewan McGregor to return as the Jedi master for a long time now. We’ll keep you posted! And with the Mandalorian and Cassian Andor it would be a good choice to have a show which features at least one Force user and lightsabers. Would you be looking forward to an Obi-Wan Series? And if you haven’t made up your mind yet about Disney Plus, would an announcement make you subscribe to the new streaming service? 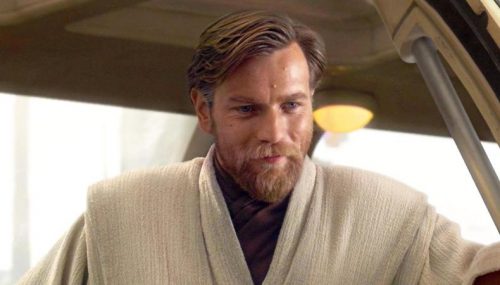 Next Article: The SDCC Exclusives Are Listed On Hasbro Pulse!