We have come across a bit of exciting information. It looks as if some type of Episode IX “army builder” or “droid builder” pack is coming in the line. After the success of the Star Wars [Solo] TARGET exclusive troop builder pack, it makes sense if these things continue with super-articulated figures, but this may not be figures at all. It is described as an E9 Vin Bruges Build Up Pack and is also described as “multicolored” and has an assortment number of E8441. The MSRP isn’t expensive for these, so are these accessory sets of some type? We’ll likely find out more about it at SDCC this year, or perhaps later. There is also an EU designation on the information we received, but we doubt it has any relation to the “Expanded Universe.” 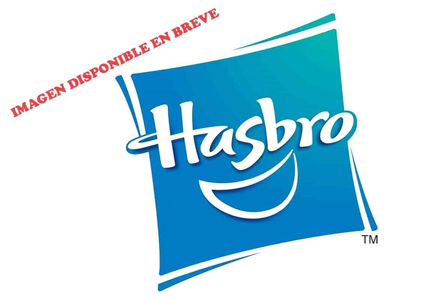