BREAKING NEWS: David Benioff and D.B. Weiss’ “Star Wars” movie has been confirmed by Walt Disney Company chairman Bob Iger as the franchise’s next entry following the theatrical release of “Star Wars: The Rise of Skywalker” later this year. (i.e. NOT Rian Johnson) Yahoo! News has the full story. 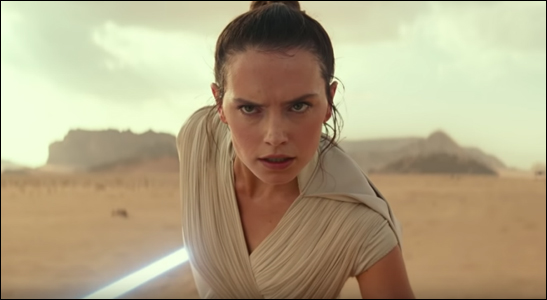 Next Article: TARGET Is Already Restocking Spring Exclusives: Check Beyond The Toy Aisle!