Spanish company ASIS Film Models is known for making custom Star Wars figures. These are made from resin and hand-painted.  The sets are extremely limited. Of course, these figures come at a price. But if you are a TVC collector who wants to add some all new  figures to your collection from the sequel trilogy, which Hasbro will probably never make, then the ASIS figures may be of interest for you! Click through for some more info! Thanks to JTA regular Darth Rizzen for the alert! 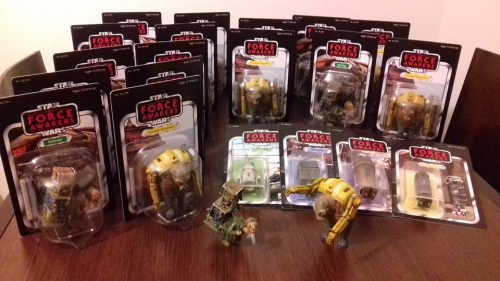 ASIS Film Models is offering a brand new Nima Outpost 2 set, you can get “Crusher”  Roodown and Bobbajo. Now, articulation is very limited, these figures are made from resin, however, the level of detail and quality of paint-apps is certainly amazing and much more than you usually get. These figures can certainly add to your sequel themed displays. 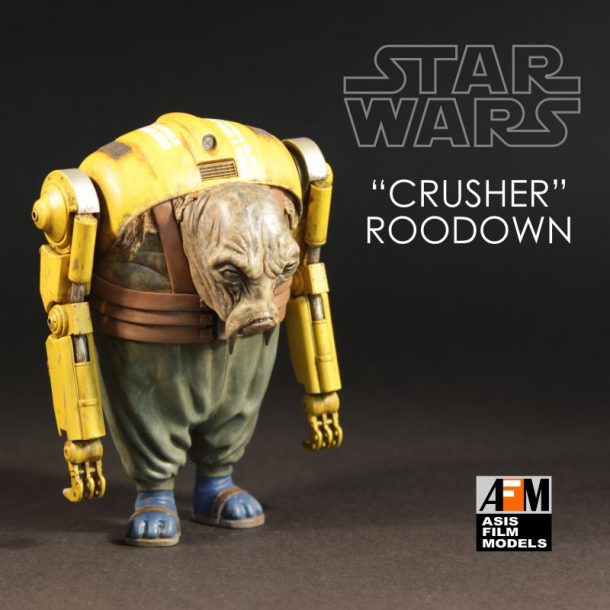 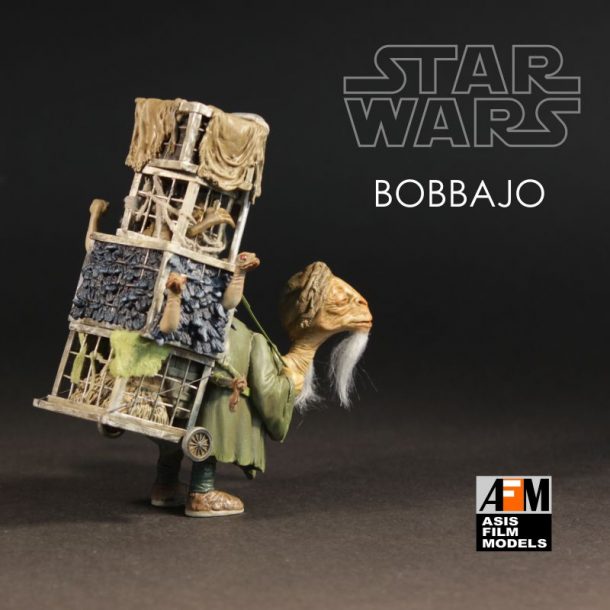 Bobbajo has a great level of detail but lacks articulation

You can also get both figures in a set for 219 euros. The limited edition run is only 25 sets, so the figures will be extremely rare. Worldwide shipping is 24,90 euros.

Each of them comes on a TVC style cardback: 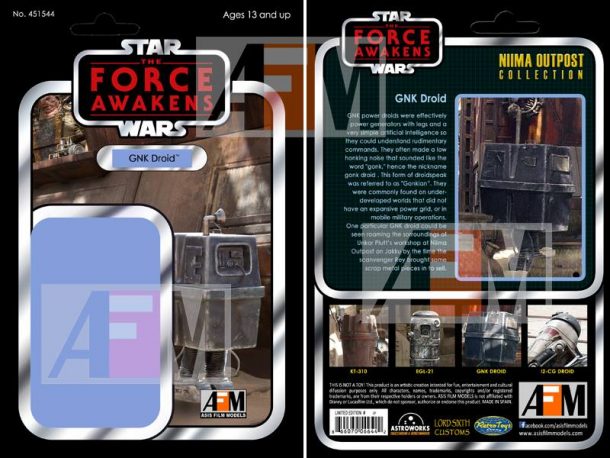 Each figure comes on a resealable TVC style cardback 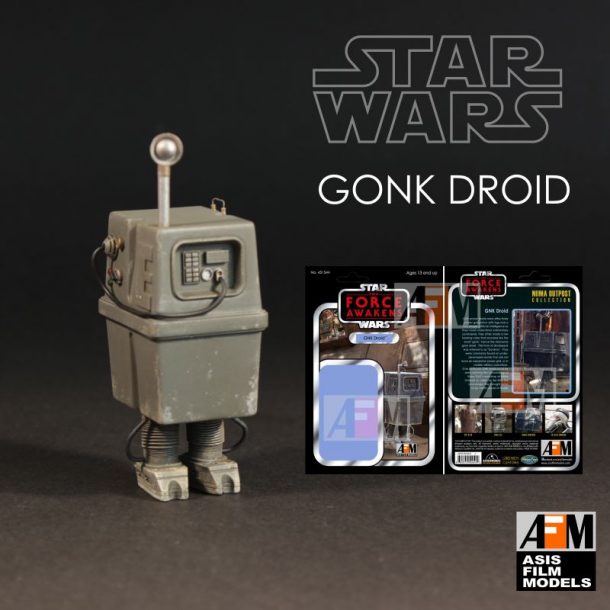 If you are interested you can order the figures on the ASIS Film models webpage.

Previous Article: Ignorance Is Bliss, Or Some People Have No Shame?