The History Book On The Shelf Is Always Repeating Itself

Hasbro is finally going to face their Waterloo with the release of The Vintage Collection Rogue One Imperial Stormtrooper. We warned them the moment this figure was released that they need to work on solid case packs for it, but now we’re moments away from the figure’s release, and there are no solid case packs that any of us know about yet. If you were collecting in 2012, you know the nightmare most experienced with the Emperor’s Royal Guard. Well, get ready for Act II. There will NOT be enough 3.75″ super-articulated Imperial Stormtroopers to go around (unless Hasbro starts over-producing them which they should indeed do). So Hasbro, please start producing more and carry-forward this baby until the line ends. 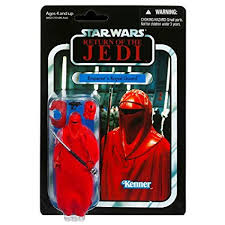 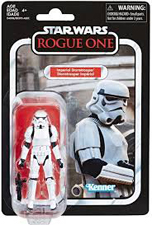 Next Article: It's Happening Soon.