In case you missed it, you might have noticed that we created a “new” category for some of the special edition figures in The Black Series 6″ line with unique packaging. Originally titled The Black Series [Star Wars 40] line, we’re now changing the name of the collection to The Black Series [Anniversary Collection]. This category now also features The Phantom Menace 20th Anniversary figures. We did this to house all of the commemorative figures that pay tribute to an anniversary of a Star Wars film or line look under one grouping, typcially those that are outside of the standard line look. Specifically, replica vintage Kenner or Hasbro carded figures will go into this category going forward. This was necessary since they don’t fit anywhere else within The Black Series 6″ umbrella. We will also place all of the upcoming 40th Anniversary The Empire Strikes Back figures into this bucket as well. 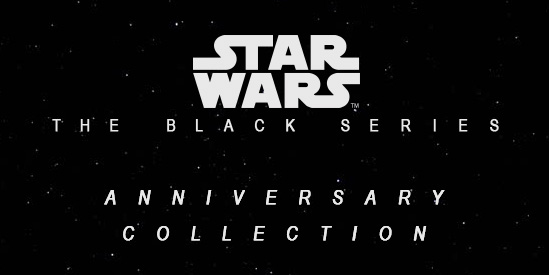