What Do You Want For The Mandalorian Toyline?

The Mandalorian will debut its first episode in November on Disney+. Hasbro most certainly has a number of figures for the show in development or production even. Time to talk about what you want from Hasbro for the Mandalorian – both TVC and Black Series! Do you think we will get a dedicated wave or two for The Mandalorian? Or just a couple of figures here and there? My hope is that the Mandalorian won’t just be a huge hit for Disney+, but that Hasbro will give as at least as many figures for the Mandalorian as we get for any of the sequel movies. Figures we do need is the Mandalorian himself, with removable helmet, provided the character will ever remove the helmet on the show, plus Gina Carano’s and Carl Weather’s character, Werner Herzog’s Imperial, Giancarlo Eposito’s character, that droid co-pilot we saw on the Razorcrest, the female Twi’Lek that was glanced, the Incinirator Trooper, a Gonk droid (for 6 inch at least) and at least one or the other background alien would be nice.
With Episode IX on the horizon I think that the last quarter of 2019 will be focused on that, but maybe in the first half of 2020 we will get some great Mandalorian toys? Or will we just get the occasional figure here and there, similar to Rebels which has not received a single TVC figure yet and only most of the main crew in the Black Series? That would be somewhat of a disappointment, in my opinion. I think Hasbro should do more for the first live action Star Wars series. So what do you think? 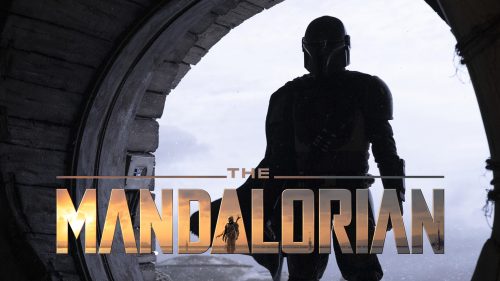 Previous Article: Hasbro Doesn't Need To Look Into It. They're Doing It!